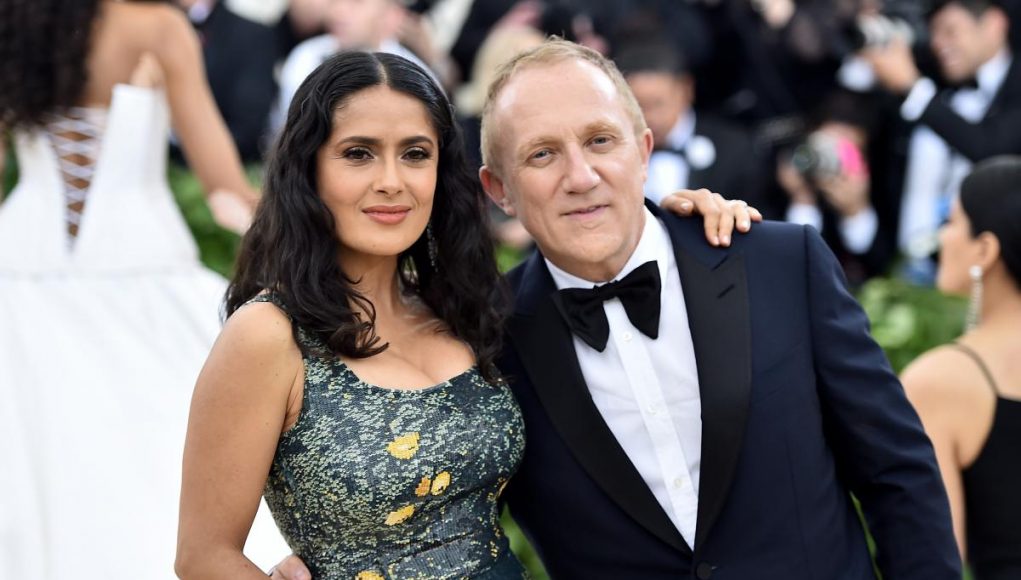 What is Salma Hayek's Net Worth?

Salma Hayek Net Worth: Salma Hayek is a Mexican-born actress who has a net worth of $200 million dollars. Though it should be noted that Salma has been married to one of the wealthiest people in the world, Francois Henri Pinault, since 2009. As of this writing, Francois is worth $7 billion, but his father is worth north of $30 billion. If they ever divorced, Salma’s share of community property and future support would drastically increase her net worth. But hopefully that never happens!

Early Life and Career Beginnings: Salma Hayek Pinault, more commonly known as just Salma Hayek, was born Salma Valgarma Hayek Jiménez on September 2, 1966, in Coatzacoalcos, Veracruz, Mexico. Her father, Sami Hayek Domínguez, is an oil company executive in Mexico and also the owner of an industrial-equipment firm. Additionally, he once ran for political office, for the position of mayor of Coatzacoalcos. He is Lebanese Mexican. Her mother, Diana Jiménez Medina, is an opera singer and talent scout. She is of Spanish descent. Hayek was raised along with her younger brother, Sami, in a wealthy and devout Roman Catholic family. When she was 12 years old, her family sent her to the Academy of the Sacred Heart in Grand Coteau, Louisiana. She later continued her education at the Universidad Iberoamericana, studying international relations.

What is the net worth of Salma Hayek? What is her zodiac sign? Here is Salma Hayek in a nutshell:

Quotes that Inspire by Salma Hayek

Many are probably wondering about the foundation behind Salma Hayek's success and wealth. Below we have listed some of the actor's quotes that will get you in the mindset to pursue your financial success.

If you give me any problem in America I can trace it down to domestic violence. It is the cradle of most of the problems, economic, psychological, educational. 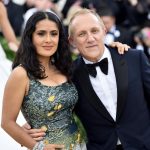 My accent was horrible. In Mexico, nobody says, 'You speak English with a good accent.' You either speak English, or you don't: As long as you can communicate, no one cares.

I keep waiting to meet a man who has more balls than I do.

Some men have a silly theory about beautiful women - that somewhere along the line they'll turn into a monster. That movie gave them a chance to watch it happen.

If a man lets all of my dogs sleep in the bed with us, then that is the most romantic thing. You must love my dogs in order to love me. A man who is nice to my animals and doesn't shoo them away - well, that's the height of romance.