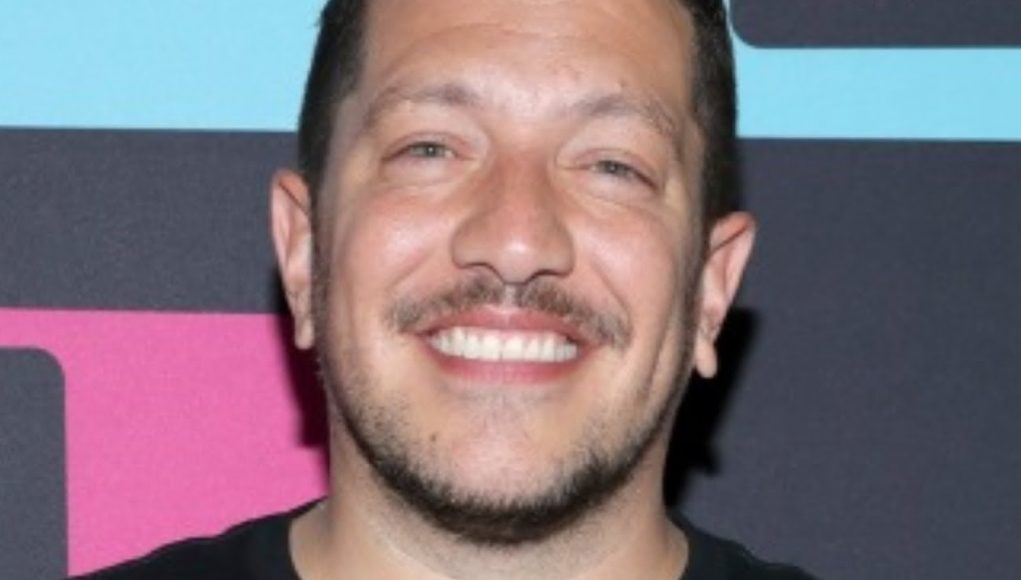 What is Salvatore Vulcano's Net Worth?

Sal Vulcano Net Worth and Salary: Sal Vulcano is an American producer and actor who has a net worth of $7 million. Vulcano is best known for his involvement in the series “Impractical Jokers.” As a member of the comedy troupe “The Tenderloins,” Vulcano appears on the series and performs improvisational comedy in a hidden-camera-style format.

Early Life: Salvatore Edward Anthony Vulcano was born on November 5th of 1976 on Staten Island in New York. During his high school years, Vulcano joined a number of sports teams and clubs, but he truly shone when it came to improvisational comedy. During high school, he also met the three future co-members of The Tenderloins, and together they joined the improv club. Even as a teen, Vulcano’s comedic skills were plain to see.