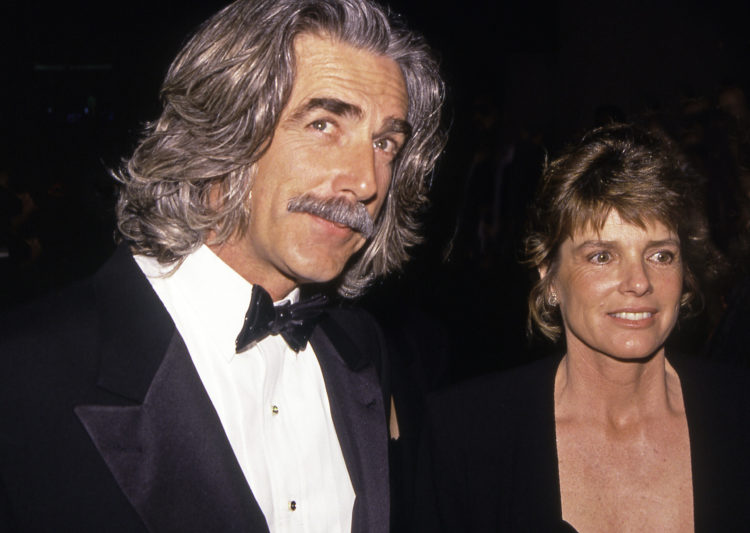 What is Sam Elliott's Net Worth?

Sam Elliott net worth: Sam Elliott is an American actor who has a net worth of $10 million. Sam Elliott has built his net worth from acting in many major films like Mask, The Quick and the Dead, and Road House. He is well known for his rangy physique, thick horseshoe moustache and deep voice. Sam Elliott is best known for not only his acting skills, but also his specific style of roles, which include his deep voice and thick, horseshoe moustache, as well as his heavy drawl. Because of these factors, he is almost always cast as cowboys or ranchers in films and TV shows. He has also appeared as Marvel Comics character, General Ross, in Hulk and the caretaker in ghost Rider. Born in Sacramento, California, he moved to Oregon as a teenager, with his family. It was here that he graduated high school and went to college in Vancouver, Washington. After taking the lead in their production in Guys and Dolls, the local newspaper wrote that he should take up acting professionally. It was not long after this that he moved to Hollywood in order to take on acting full time. In years since he has continued his roles on film and TV shows, as well as lending his deep voice for various commercial roles. In 1984, he married actress Katharine Ross, with whom he has a daughter, Cleo, who is a professional musician in Malibu. Though the two both appeared in the same movie, Butch Cassidy and the Sundance Kid, they did not actually meet until 1978.

What is the net worth of Sam Elliott? What is his zodiac sign? Here is Sam Elliott in a nutshell:

Quotes that Inspire by Sam Elliott

Many are probably wondering about the foundation behind Sam Elliott's success and wealth. Below we have listed some of the actor's quotes that will get you in the mindset to pursue your financial success. 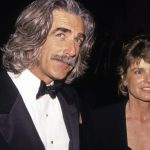 I was never afraid of hard work.

I'm not a hunter, but I've been around guns all my life. I'm a great shot.

I don't want to be known as a sex symbol. There's a great stigma that goes with that tag. I want to be a Sam Elliott.

Hugh Grant is the main man. He's the number one romantic comedy man in the world.