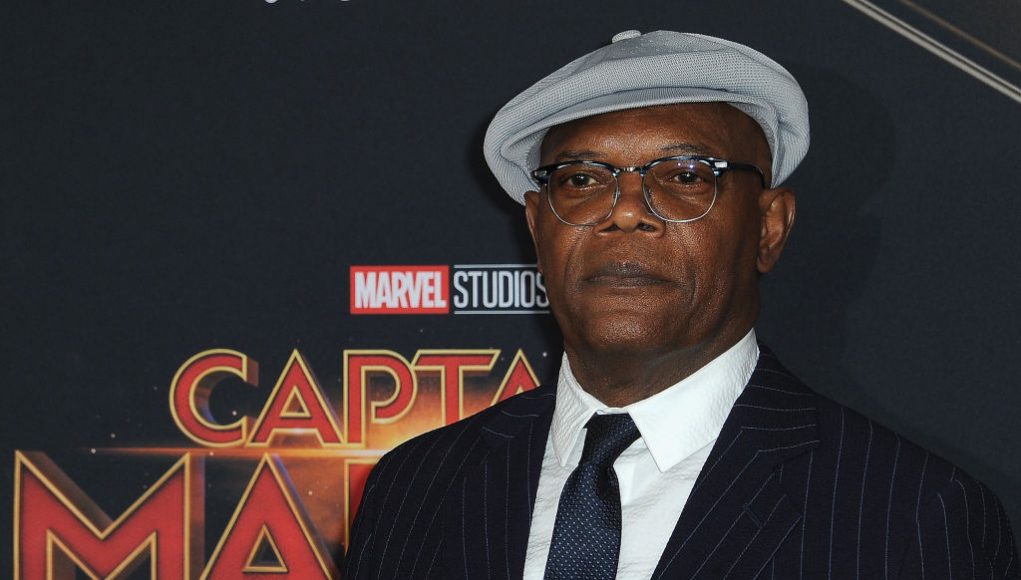 What is Samuel L. Jackson's Net Worth?

Samuel L. Jackson is a prolific American actor and producer with appearances in over 150 films during his career to date. He is one of the top-grossing actors of all time, with the worldwide box office total of his films (excluding cameo appearances) sitting at over $16.7 billion. Samuel L. Jackson movies have grossed an average of $89.9 million per film. He earns a salary of $10 to $20 million for a single starring role in a major production. Thanks to a savvy negotiation, Samuel earns $4 to $6 million every time he appears as Nick Fury in a Marvel movie, even if it’s a brief end credit cameo scene with one or two lines.

Samuel Leroy Jackson was born in Washington, D.C., on December 21, 1948, as the only child of his parents Elizabeth and Roy. He was raised by his mother in Chattanooga, Tennessee, with limited contact with his father. He attended several segregated schools, eventually graduating from Riverside High School in Chattanooga. He subsequently enrolled at Morehouse College in Atlanta, Georgia, where he initially pursued a degree in marine biology. After joining a local acting groups to earn extra credit for a class, Jackson discovered an interest in acting and decided to switch majors.

Many are probably wondering about the foundation behind Samuel L. Jackson's success and wealth. Below we have listed some of the actor's quotes that will get you in the mindset to pursue your financial success.

I look at myself as an audience member. I still love movies, and I still go and sit in the back of the big dark room with everybody else, and I want the same thrill. 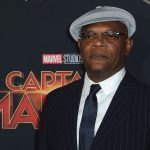 I'm not as angry as I used to be. But I can get in touch with that anger pretty quickly if I feel my space is being invaded or somebody is not treating me with the respect that I think I want.

My dad was an absentee dad, so it was always important to me that I was part of my daughter's life, and she deserved two parents, which is part of the rationale behind us staying married for 30 years.

I tend to play characters that I can infuse with certain kinds of humour. Even the baddest guy can be funny in his own particular way. I want the audience to engage with the character on some deeper level so that they leave the cinema still thinking about him.