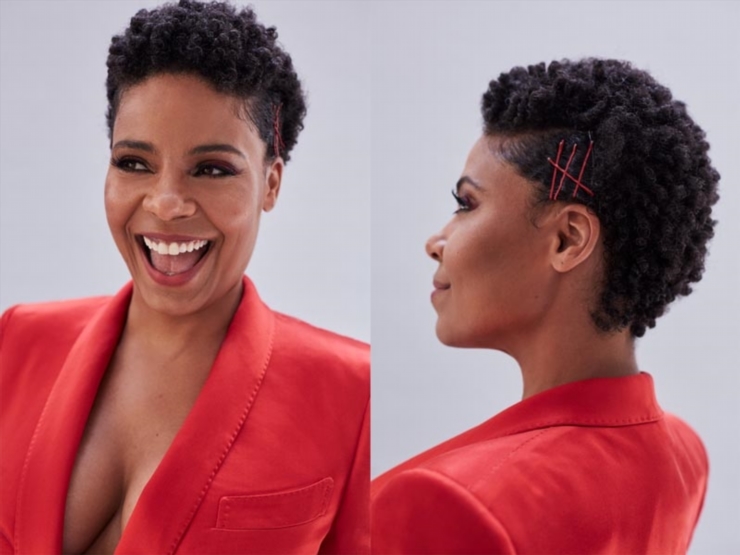 What is Sanaa Lathan's Net Worth?

Sanaa Lathan Net Worth: Sanaa Lathan is an American actress and voice actress who has a net worth of $4 million. Sanaa Lathan was born September 19, 1971 in New York City, New York. She has starred in many films, including The Best Man and the 2013 sequel, Love & Basketball, Brown Sugar, Alien vs. Predator and The Family That Preys. Lathan was nominated for a Tony Award for her performance on Broadway in A Raisin in the Sun. In 2010, she starred in the all-black performance of Cat on a Hot Tin Roof at the Novello Theatre in London. Lathan was cast in the title role in Second Stage Theatre’s By The Way, Meet Vera Stark by Pulitzer Prize winner Lynn Nottage co-starring Stephanie J. Block, and David Garrison. In 2011, Lathan co-starred in the Steven Soderbergh thriller Contagion alongside Matt Damon, Jude Law, Marion Cotillard, Kate Winslet, Gwyneth Paltrow, Bryan Cranston and Laurence Fishburne. In 2011, she starred alongside Anthony Mackie and Forest Whitaker in Vipaka, a psychological thriller. She also played series regular Mona Fredricks in the second season of Starz’ original series Boss, starring Kelsey Grammer. Following her graduation from Yale with a degree in Drama, where she studied with Earle R. Gister and performed in a number of Shakespeare’s plays, Lathan earned critical acclaim both off-Broadway and on the Los Angeles stage. She subsequently landed early television roles on episodes of such shows as In the House, Family Matters, NYPD Blue, and Moesha. During that same period, she won rave reviews and a Best Actress nod from the Los Angeles NAACP Theatrical Award Committee for her performance in To Take Arms. Sanaa Lathan also graduated from the University of California, Berkeley with a degree in English.

What is the net worth of Sanaa Lathan? What is her zodiac sign? Here is Sanaa Lathan in a nutshell:

Quotes that Inspire by Sanaa Lathan

Many are probably wondering about the foundation behind Sanaa Lathan's success and wealth. Below we have listed some of the actor's quotes that will get you in the mindset to pursue your financial success.

Sometimes when you don't care, people are attracted to that. 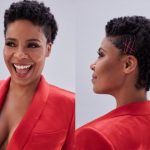 If you're in love and there's that chemistry, that's what it's all about.

CGI is done after the film is done. It's through the computer. Most of the film is not computer-generated special effects. Most of it is that creature that is in the room with you.

You would never expect a black woman to be the hero.

My dad is a director/producer and my mom is a dancer; she performed with Alvin Ailey, but I didn't even think about becoming an actress.