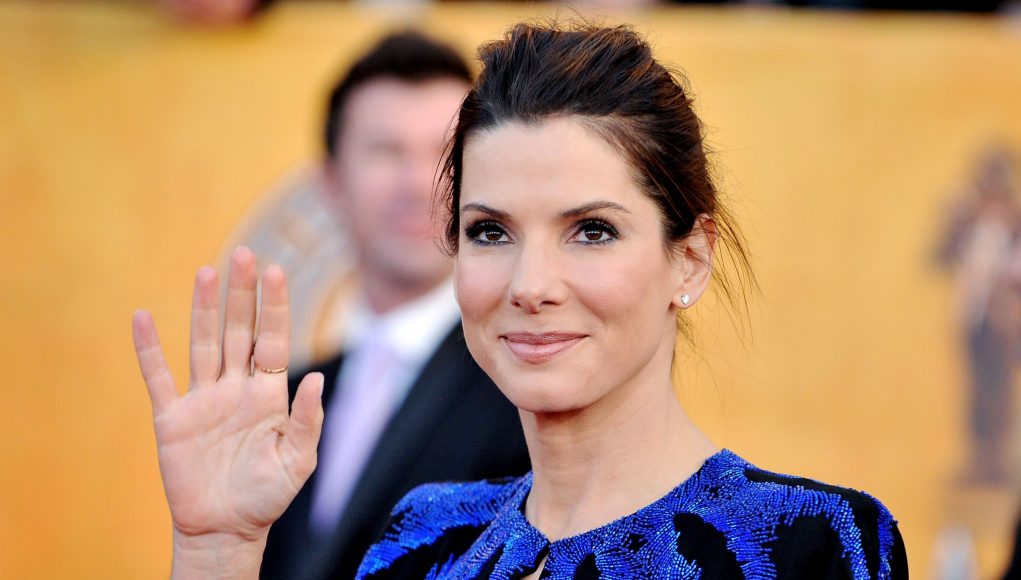 What is Sandra Bullock's Net Worth?

Sandra Bullock Net Worth and Salary: Sandra Bullock is a Virginia-born actress and producer who has a net worth of $200 million. Sandra Bullock was born on July 26, 1964 in Arlington County, Virginia. After moving to Los Angeles, Bullock maintained a steady roster of small roles until landing a major part in 1993’s Demolition Man opposite Sylvester Stallone and Wesley Snipes. The following year, Bullock co-starred opposite Keanu Reeves in Speed, which grossed $350.4 million worldwide. Bullock’s career exploded overnight into the stratosphere.

Early Life: Sandra Annette Bullock was born in Arlington, Virginia, on July 26, 1964. She is the daughter of an American voice coach and Army employee, John W. Bullock, and a German opera singer, Helga Mathilde Meyer. Sandra spent a good portion of her youth singing in a choir in Nuremberg, Germany where her father was stationed and in charge of the Army’s Military Postal Service. This is where her father and mother had met and gotten married. She was raised for the first decade of her life in Nuremberg, Viena, and Salzburg. The family returned to Arlington when Sandra was around 12, and her father became a contractor for The Pentagon. Bullock attended Washington-Lee High School, where she was a cheerleader and participated in school plays. She graduated in 1982 and went to East Carolina University in Greenville, North Carolina. She got a BFA in Drama in 1987.

Quotes that Inspire by Sandra Bullock

Many are probably wondering about the foundation behind Sandra Bullock's success and wealth. Below we have listed some of the actor's quotes that will get you in the mindset to pursue your financial success.

Poop humor is fun. If you do the toilet scenes well and commit to them, they can be really, really powerful. 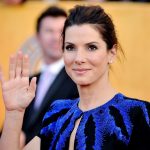 Ironing is comfort. It's control. I'm a nutty person who likes to make sure everything is in its place.

We are all deserving of love.

I hope they invent a machine in which you type in the age you want to be, and it lifts and separates everything nonsurgically.

Women are like ovens. We need 5 to 15 minutes to heat up.