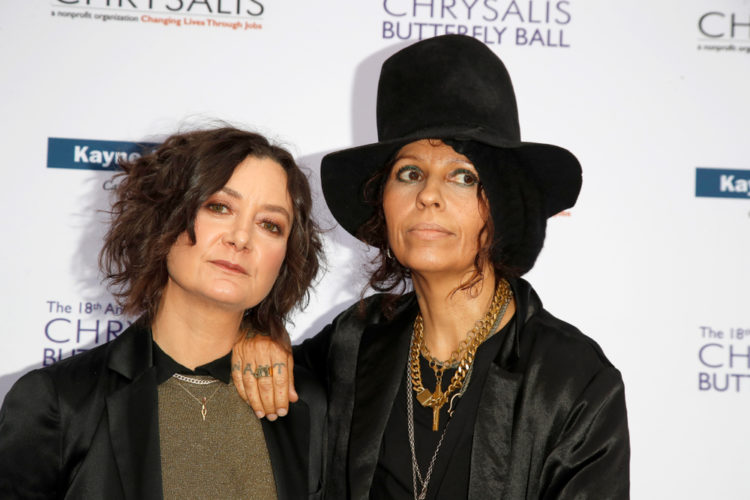 What is Sara Gilbert's Net Worth?

Sara Gilbert net worth and salary: Sara Gilbert is an American actress, writer and TV show producer who has a net worth of $35 million. She first became famous as an actress on the 1990s series “Roseanne”. She later created and starred on the daytime series “The Talk”.

Early Life: Sara Gilbert was born in Santa Monica, California on January 29, 1975. She began acting when she was in elementary school, following in the footsteps of her acting siblings, Melissa and Jonathon Gilbert. She appeared in commercials first, and then appeared in the television specials, “Calamity Jane”, and the “ABC Weekend Special: Runaway Ralph”.

What is the net worth of Sara Gilbert? What is her zodiac sign? Here is Sara Gilbert in a nutshell:

Quotes that Inspire by Sara Gilbert

Many are probably wondering about the foundation behind Sara Gilbert's success and wealth. Below we have listed some of the actor's quotes that will get you in the mindset to pursue your financial success.

I pretty much only write by default, because I want to make certain projects so instead of trying to wait and find them, I create them, but I'm not really a writer. 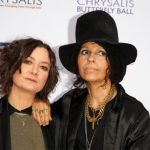 A good place to start initially would be school plays.

I was such a private person before I started 'The Talk.' I don't know what happened! It almost feels like I've started a second life. In my previous lifetime, I didn't talk about stuff. Now I'll discuss anything. It's crazy!

You can't be a perfect environmentalist unless you're Ed Begley, Jr., whom I once saw on TV using a bicycle to power his toaster. He's amazing.

You want to keep the severity of our environmental problems in mind enough to keep yourself motivated but not enough to paralyze you into depression.