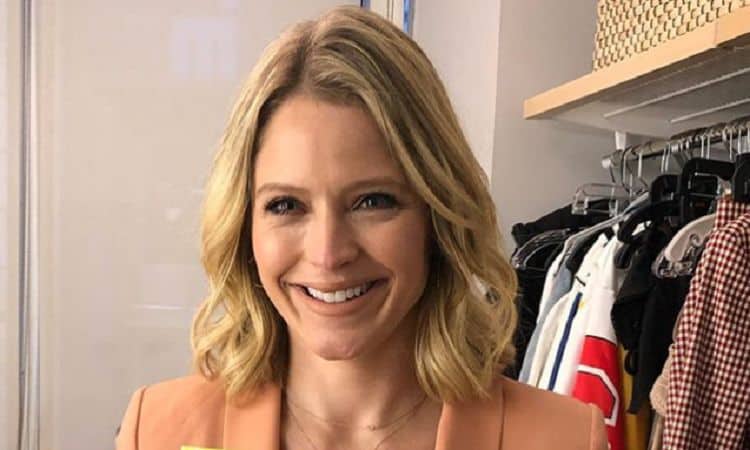 What is Sara Haines' Net Worth?

Sara Haines net worth and salary: Sara Haines is an American television host and journalist who has a net worth of $6 million. Sara Haines was born in Newton, Iowa in September 1977. From 2010 to 2013 she was a contributor and correspondent for the television series Today. Haines was a correspondent and anchor for the TV series Good Morning America from 2013 to 2017. During that time, she also was featured on the series Good Morning America Weekend Edition. Sara Haines became a co-hostess on the television series The View in 2014. She graduated from Smith College where she played volleyball and basketball. Haines started out in the NBC Page Program before becoming production coordinator for Today at the Rockefeller Center in 2002. She married Max Shifrin in 2014. The couple had a son in 2016 and a daughter in 2017. In 2017 Haines was nominated for a Daytime Emmy Award for Outstanding Entertainment Talk Show Host for The View.

What is the net worth of Sara Haines? What is her zodiac sign? Here is Sara Haines in a nutshell: