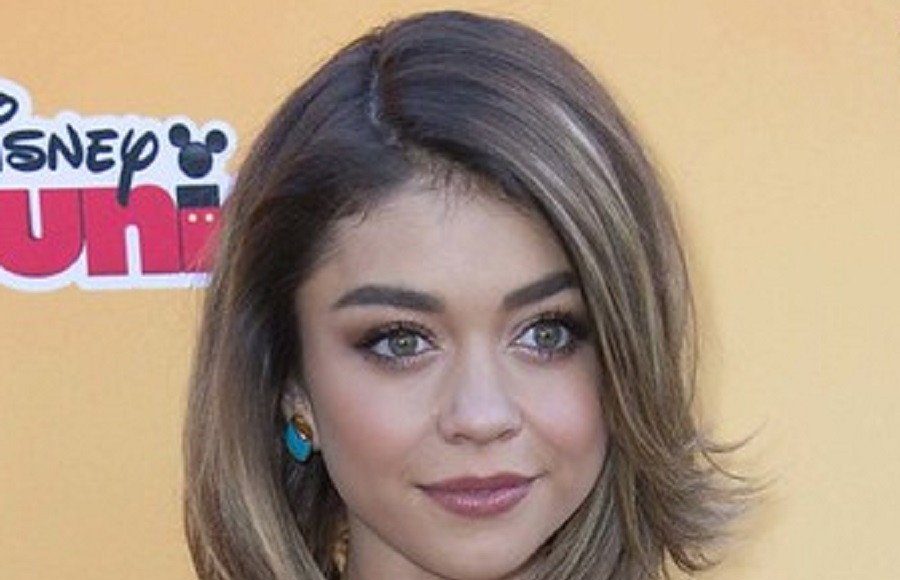 What is Sarah Hyland's Net Worth?

Sarah Hyland Net Worth and Salary: Sarah Hyland is an American actress and model who has a net worth of $14 million. Although Hyland is probably best known for portraying the character Haley Dunphy in the successful sitcom “Modern Family,” she is an experienced actress with many other credits under her belt. Over the course of her career, she has earned a number of accolades, awards, and honors for her various roles in film and television projects.

Early Life: Sarah Jane Hyland was born on November 24th of 1990 in Manhattan, New York City. Raised by parents who were both actors, Sarah was always destined for a career in the entertainment industry. Her brother Ian is also an actor. She began her own acting career at the age of just four, providing voice work for various projects and booking roles in television commercials.

What is the net worth of Sarah Hyland? What is her zodiac sign? Here is Sarah Hyland in a nutshell:

Quotes that Inspire by Sarah Hyland

Many are probably wondering about the foundation behind Sarah Hyland's success and wealth. Below we have listed some of the actor's quotes that will get you in the mindset to pursue your financial success.

I'm more of a homebody type. I don't want to look like I want to be in the public eye. I didn't become an actress to be famous. 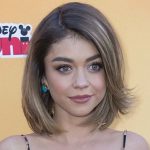 I'm very competitive. When I was, like, four, I would see a Shake 'N Bake commercial and see a little girl on that and think, 'I can do that. I might be better.'

I have really big alien eyes, so the more mascara the better.

What I decide to wear literally depends on how I'm feeling that day.

I think success right now is not about how famous you are or how much you're getting paid, but it's more about if you're steadily working and you're happy with what you're doing.