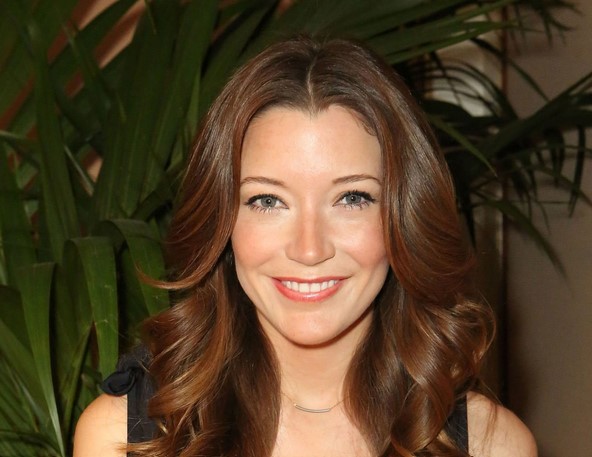 What is Sarah Roemer's Net Worth?

Sarah Roemer Net Worth: Sarah Roemer is an American actress and model who has a net worth of $2 million. Sarah Roemer was born in San Diego, California in August 1984. She started modeling in 2000 after being discovered at a 7-Eleven. She made her feature film debuts in 2006 starring as Rachel in the movie Wristcutters: A Love Story and as Lacey in the film The Grudge 2. Roemer starred as Ashley in the movie Disturbia in 2007 and also starred in the short Cutlass. She starred as Madison in the movie Asylum in 2008. In 2009 Roemer starred as Carly in the movie Fired Up!, Andy in the film Hachi: A Dog’s Tale, and as Scarlett Dowling in the movie Falling Up. In 2010 she starred in the films Locked In as Emma and The Con Artist as Kristen. From 2010 to 2011 Roemer starred as Leila Buchanan in the television series The Event. In 2012 she had a recurring role in the TV series Daybreak and since 2013 she has starred as Avery in the series Chosen. Her upcoming projects include the movies Manhattan Undying and The App. In 2008 she was nominated for an MTV Movie Award for Best Kiss in Disturbia. Sarah Roemer married actor Chad Michael Murray in 2015.

What is the net worth of Sarah Roemer? What is her zodiac sign? Here is Sarah Roemer in a nutshell: