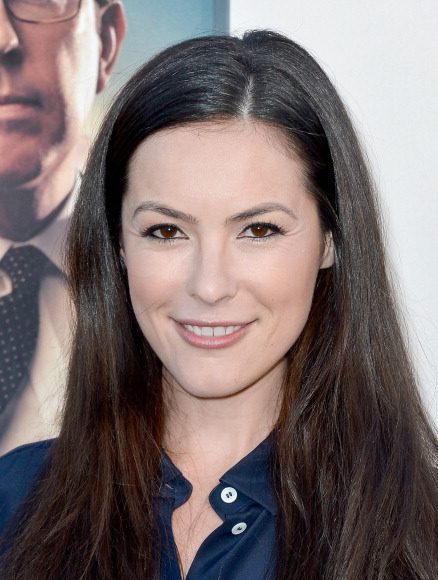 What is Sasha Barrese's Net Worth?

Sasha Barrese net worth: Sasha Barrese is an American actress who has a net worth of $4 million. Sasha Barrese was born in Maui, Hawaii in April 1981. She is best known for starring as Tracy Billings in The Hangover film series. Barrese starred as Sally Franklin in the television series Run of the House from 2003 to 2004.