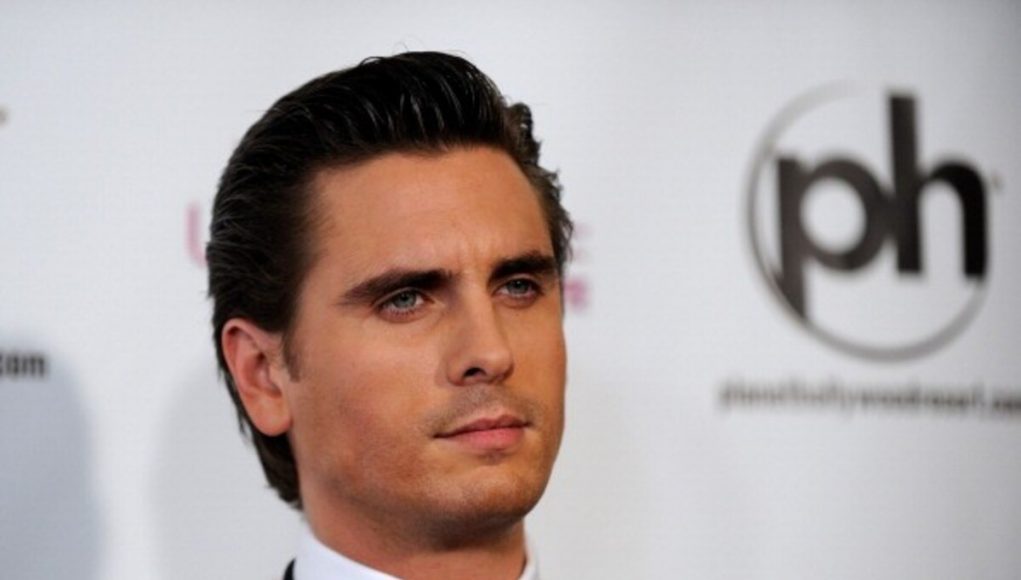 What is Scott Disick's Net Worth?

Scott Disick Net Worth: Scott Disick is an actor, model, and reality TV personality who has a net worth of $45 million. He is most famous for being the father of Kourtney Kardashian’s three children, and for making many appearances on “Keeping Up with the Kardashians” among various other Kardashian-related reality television shows.

Early Life: Scott Disick was born on May 26, 1983 in Eastport, New York, son to Jefferey and Bonnie Disick. He comes from a family of real estate developers, and he has assisted with his father’s business since he was young. He was known for his partying ways when he attended the Ross School in East Hampton, Long Island. He did some modeling for the cover art of “Heartland”, a young adult novel series, before he met Kourtney and began appearing on “Keeping Up with the Kardashians.”

What is the net worth of Scott Disick? What is his zodiac sign? Here is Scott Disick in a nutshell: