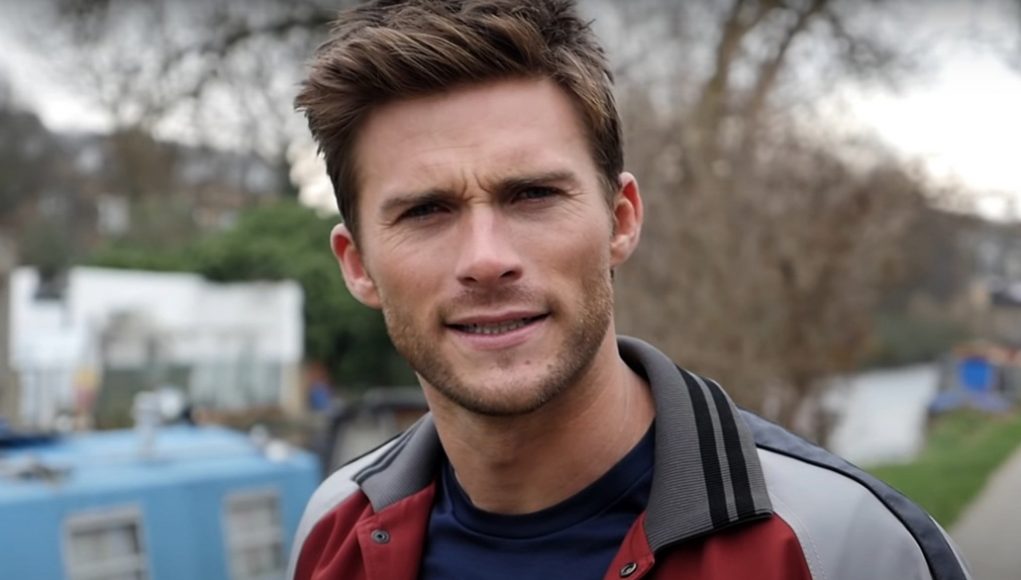 What is Scott Eastwood's Net Worth?

Scott Eastwood net worth: Scott Eastwood is an American actor who has a net worth of $10 million dollars. Scott Eastwood, also known as Scott Clinton Reeves, was born in Carmel, California, and grew up in Hawaii. He began his professional acting career in 2006, appearing in the film “Flags of Our Fathers”. Since then, he has gone on to appear in such projects as “An American Crime”, “You Got Served’, “Pride”, “Player 5150”, “Gran Torino”, “Shannon’s Rainbow”, “Invictus”, “Enter Nowhere”, “The Lion of Judah”, “The Forger”, “Trouble with the Curve”, and “Texas Chainsaw 3D”. He has also guest-starred on the television show, “Chicago Fire”, and is set to star on the midseason replacement spin-off series, “Chicago PD”. He is also slated to appear in the feature film, “Fury”, opposite Brad Pitt and Shia LaBeouf. He is the son of Clint Eastwood and Jacelyn Allen Reeves, and the half-brother of composer, Kyle Eastwood. In 2016, Scott appeared in “Suicide Squad”. In 2017 he appeared in “The Fate of the Furious”.

Quotes that Inspire by Scott Eastwood

Many are probably wondering about the foundation behind Scott Eastwood's success and wealth. Below we have listed some of the actor's quotes that will get you in the mindset to pursue your financial success.

I don't discriminate against any fans. Fans are fans, and gay men are great. I support gay marriage and the whole bit. I think everybody should be able to be with who they want to be with. 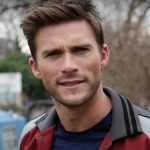 You can only do what you can do in this world. If you start thinking of all the white noise out there, I think you'll go crazy.

I grew up on movie sets, getting to see storytelling happen up close.

David Ayer is one of the best directors I've ever worked with. He's a true man's man.

My mom is my best friend and my biggest cheerleader.