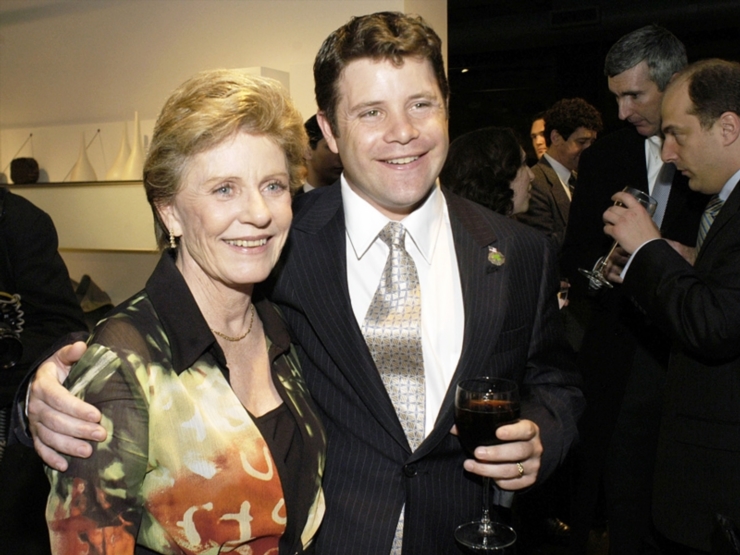 What is Sean Astin's Net Worth?

Sean Astin net worth: Sean Astin is an American actor who has a net worth of $10 million. Sean Astin has built his net worth from starring in movies like The Goonies, and Lord of the Rings trilogy. Sean Astin was born in February of 1971 in Santa Monica, California. His mother is the famous actress Patty Duke. At the time of his birth, when he was named Sean Patrick Duke, news sources reported that his father was actor Desi Arnaz, Jr. However, more than 20 years later he found out the identity of his birth father, a writer, music promoter, and publisher of the Las Vegas Israelite, Michael Tell. Tell and Astin’s mother were married for a short time in 1970 months before Astin’s birth. His stepfather, John Astin, who adopted Sean after marrying Patty in 1972, is said to be his “real” father. Sean is most known for his roles in the Lord of the Rings trilogy, the title character in Rudy, 24, and the Goonies. In 1992, Astin married Christine Harrell, with whom he has three daughters, Alexandra, born in 1996, Elizabeth born in 2002, and Isabella, born in 2005. Harrell is most known for holding the Miss Indiana Teen USA title in 1984, as well as working with Astin on various projects. In 2017, he starred in the second season of Stranger Things on Netflix.

What is the net worth of Sean Astin? What is his zodiac sign? Here is Sean Astin in a nutshell:

Quotes that Inspire by Sean Astin

Many are probably wondering about the foundation behind Sean Astin's success and wealth. Below we have listed some of the actor's quotes that will get you in the mindset to pursue your financial success.

The first stage I preformed on were the stairs to the hallway in the living room. There was a really nice platform, and when people were sitting in the living room, it was kind of an elevated platform and we would put on shows and skits. 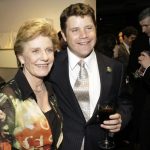 The sidekick business has been good to me.

My wife is very patient. On our honeymoon in 1992, we got a motor home and drove from L.A. to Idaho and then down the coast. I was running a lot, then so she would drop me off, drive six miles, park and wait for me.

I kind of peak at how far I can push my body, and then I run out of determination for the habit and start easing off. It's really just a lack of focus and discipline.

I definitely loved going on stage, I loved the nervous feeling and the performance and the doing-ness of it. It always felt kind of natural and inevitable and logical.