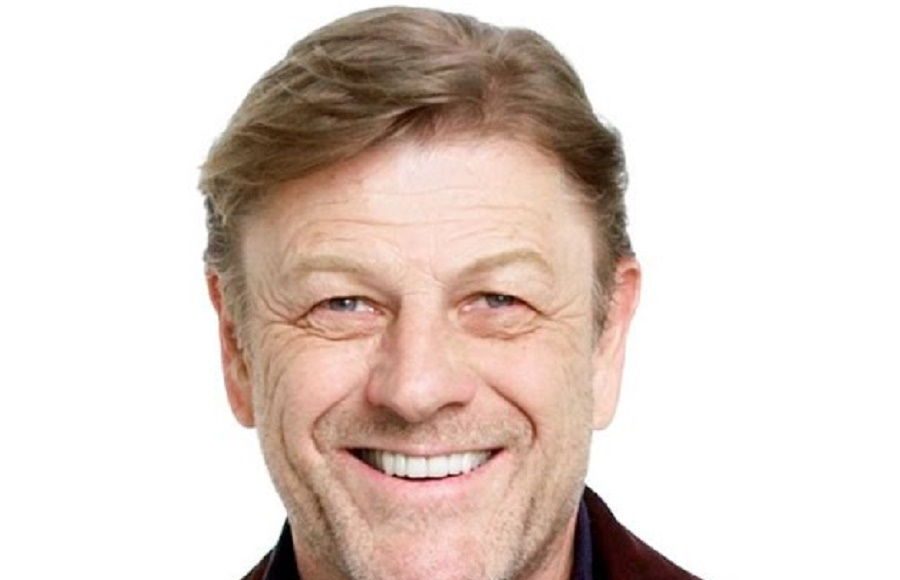 What is Sean Bean's Net Worth?

Sean Bean net worth and salary: Sean Bean is a British actor who has a net worth of $20 million. Sean Bean has an acting resume that anyone could be proud of. But his net worth wasn’t earned overnight – Bean has worked as a character actor in a variety of movies and television shows, and while his name might not be familiar to you, it’s a sure bet you’ve seen his face. Like many actors, Bean’s career began on the stage, earning lots of acclaim for his work in Waiting for Godot, and his work with the Royal Shakespeare Company. He made his film debut in 1986 in the film Caravaggio. From there, he gradually became an established actor on British television, eventually appearing in one of his most famous (in Britain) roles as the titular character in Sharpe, a TV series about Napoleonic Wars rifleman Richard Sharpe.

What is the net worth of Sean Bean? What is his zodiac sign? Here is Sean Bean in a nutshell:

Quotes that Inspire by Sean Bean

Many are probably wondering about the foundation behind Sean Bean's success and wealth. Below we have listed some of the actor's quotes that will get you in the mindset to pursue your financial success.

Listen to people and treat people as you find them. There's an inherent goodness in most people. Don't pre-judge people - that was me Mam's advice anyway. 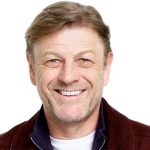 I'd like to do a cowboy film. I suppose I've come close to it on occasion, but not really to a classic cowboy film.

Sometimes all you need is a big leap of faith.

My family thought the fascination with acting was just another fad.