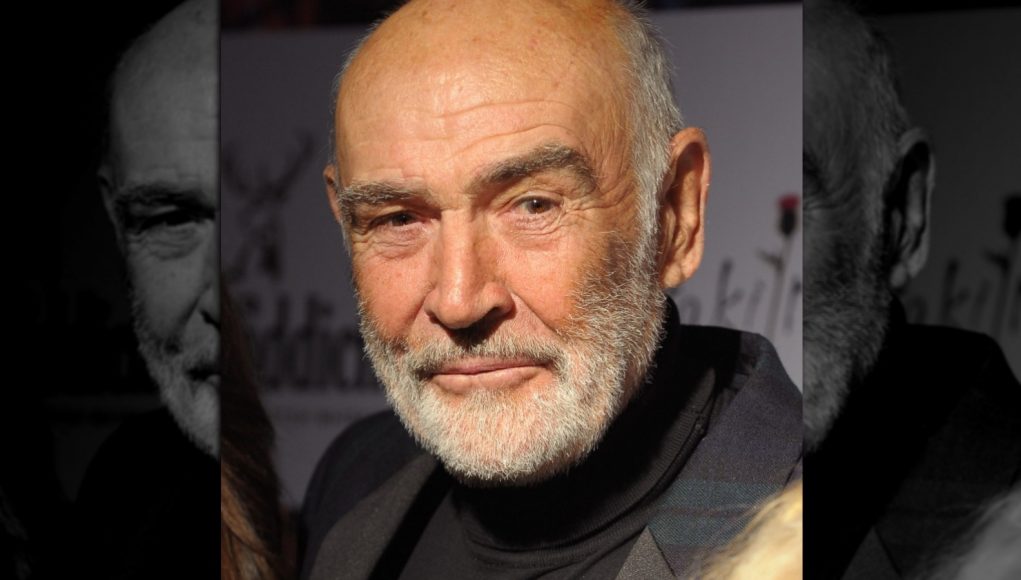 What is Sean Connery's Net Worth?

Sean Connery Net Worth and salary: Sir Sean Connery was a Scottish actor and producer who had a net worth of $350 million at the time of his death in 2020. He was probably best-known for playing James Bond, but enjoyed an extremely prolific, multi-decade acting career that produced an Academy Award, Golden Globe, and a BAFTA Award. He appeared in more than 70 films, including “The Untouchables” (1987), “Indiana Jones and the Last Crusade” (1989), and “The Hunt for Red October” (1990). Sean starred in 7 “James Bond” movies.  He is frequently called “the greatest James Bond of them all”. During his life he was also considered “The Greatest Living Scotsman.” Connery was knighted by Queen Elizabeth II in July 2000. Sean Connery died on October 31, 2020 at the age of 90.

Early Life: Sean Connery was born Thomas Sean Connery on August, 25, 1930, in Fountainbridge, Edinburgh, Scotland. His mother, Euphemia, was a laundress, and his father, Joseph, was a truck driver and factory worker. Sean (then known as “Tommy”) became a big brother at the age of 8 when brother Neil was born. Connery enjoyed playing tag and soccer as a child, and he showed an aptitude for math at Tollcross Elementary School.

What is the net worth of Sean Connery? What is his zodiac sign? Here is Sean Connery in a nutshell:

Quotes that Inspire by Sean Connery

Many are probably wondering about the foundation behind Sean Connery's success and wealth. Below we have listed some of the actor's quotes that will get you in the mindset to pursue your financial success.

To cultivate an English accent is already a departure away from what you are. 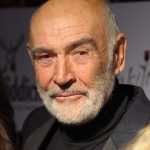 I don't think I'll ever act again. I have so many wonderful memories, but those days are over.

Scotland should be nothing less than equal with all the other nations of the world.

I admit I'm being paid well, but it's no more than I deserve. After all, I've been screwed more times than a hooker.

The knighthood I received was a fantastic honour but it's not something I've ever used and I don't think I ever will.