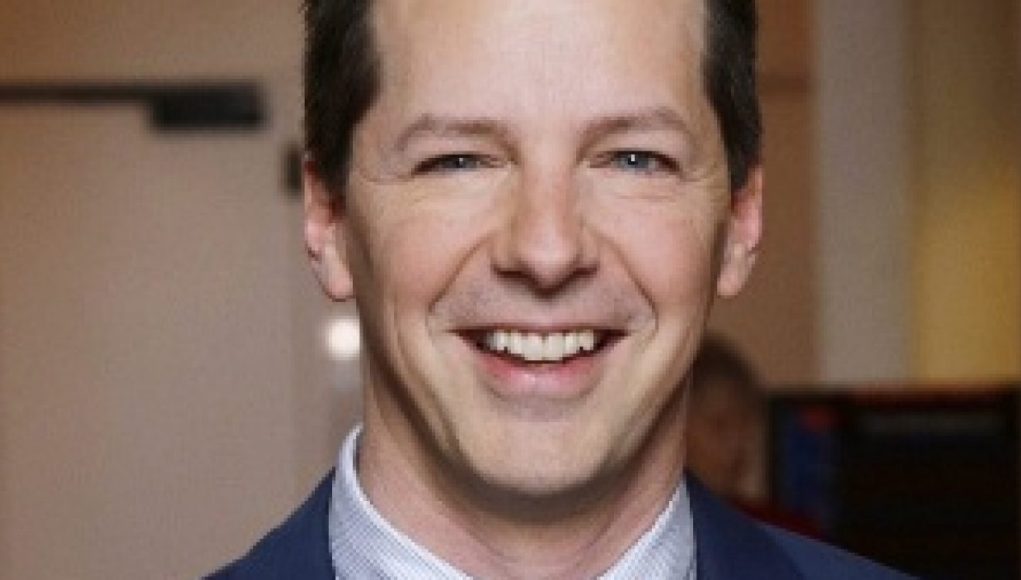 What is Sean Hayes' Net Worth?

Sean Hayes Net Worth: Sean Hayes is an American actor and comedian who has a net worth of $18 million dollars. Sean Hayes was born in Glen Ellyn, Illinois, in 1970. He began his acting career when he was a teenager with a small part in the 1986 movie “Lucas” because it was filmed at his high school. It wasn’t until 12 years later that Hayes made his major debut in 1998’s “Billy’s Hollywood Screen Kiss”. That part landed Hayes the role that would make him famous wjhen he was cast as Jack McFarland in the hit series “Will & Grace” alongside Debra Messing. He was nominated for seven straight Emmys for Outstanding Supporting Actor in a Comedy Series with one win, and he received six Golden Globe nods. Hayes has appeared in dozens of other shows and movies, including “Cats & Dogs”, “The Cat in the Hat”, “Win a Date with Tad Hamilton!”, “Scrubs”, “30 Rock” and “Tom Goes to the Mayor”. Hayes made his on-stage debut in a New York City production of “Damn Yankees”. He was nominated for a Tony Award after his Broadway debut in “Promises, Promises”. He hosted the 2010 Tony Awards, and has produced several TV shows, including “Hot in Cleveland” with Betty White and “Grimm”. For many years Hayes did not confirm his sexual orientation but he did make a number of hints in several interviews and that he was happily in a relationship. In 2014 he put all rumors to bed when he married his partner Scott Icenogle. In 2017, he was lucky enough to be able to reprise his signature role of Jack McFarland thanks to the trend of TV comebacks, when “Will & Grace” made its eagerly anticipated return to NBC. That same year he also appeared in “Tangled: The Series,” in which he portrayed the voice of Pete the Guard.

What is the net worth of Sean Hayes? What is his zodiac sign? Here is Sean Hayes in a nutshell:

Quotes that Inspire by Sean Hayes

Many are probably wondering about the foundation behind Sean Hayes' success and wealth. Below we have listed some of the actor's quotes that will get you in the mindset to pursue your financial success.

I feel like I've contributed monumentally to the success of the gay movement in America, and if anyone wants to argue that, I'm open to it. You're welcome, 'Advocate.' 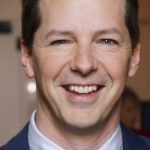 I never felt like I could be myself at home.

I actually like working with the other three actors on the show.

When you see me play Jack, I want you to believe that that's a gay character.