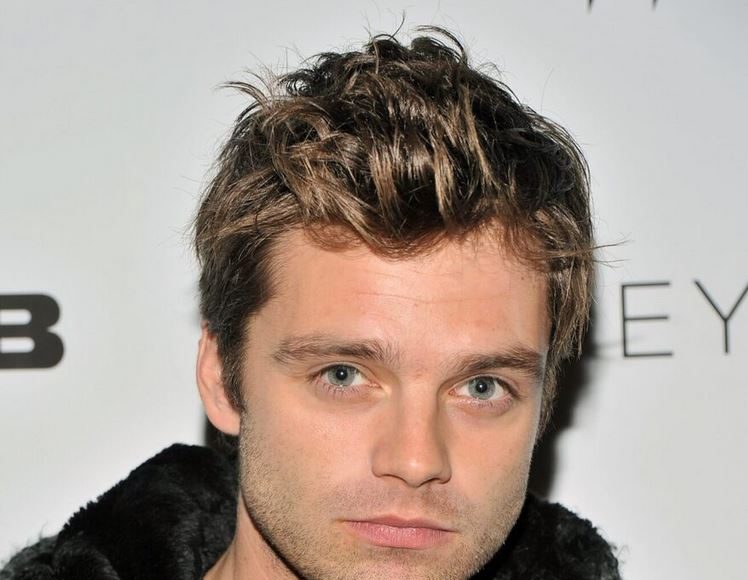 What is Sebastian Stan's Net Worth?

Sebastian Stan Net Worth and Salary: Sebastian Stan is a Romanian American actor who has a net worth of $8 million. Stan first gained widespread notoriety after booking the role of Bucky Barnes (Winter Soldier) in the various Captain America movies, starting with “Captain America: First Avenger” in 2011. He later went on to star in a wide range of films in the Marvel Cinematic Universe, including “Avengers: Endgame,” which is one of the highest-grossing films of all time. Outside of the MCU, Sebastian is known for starring in films like “Ricki and the Flash,” “The Martian,” and “I, Tonya.”

Career: Even before graduating from college, Sebastian was already booking roles in notable projects. As early as 1994, he was appearing in movies like “71 Fragments of a Chronology of Chance.” In 2003, he booked his first major TV role in an episode of “Law & Order.” Over the next few years, he gravitated more towards film with appearances in movies like “The Architect” and “The Covenant.”

Quotes that Inspire by Sebastian Stan

Many are probably wondering about the foundation behind Sebastian Stan's success and wealth. Below we have listed some of the actor's quotes that will get you in the mindset to pursue your financial success.

I was so against social media for such a long time, but now I can't live without it. 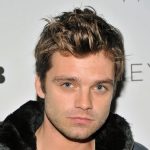 When I work on a part, one of the things I love to do is to put together a collage of things, stuff I see or stuff that inspires me, images, whatever.

I think it gets a little harder as you find more success. As success happens, you have to figure out this question of 'What I am going to do next that stands out?' Because then you get seen as 'this thing,' which is a part of you. But it's not really you.

I love the '50s and grew up loving works from that time period and from those great playwrights.

My first job was in a movie theater. I worked at Cinema 6 in New City, New York. I was an usher. I sold popcorn.