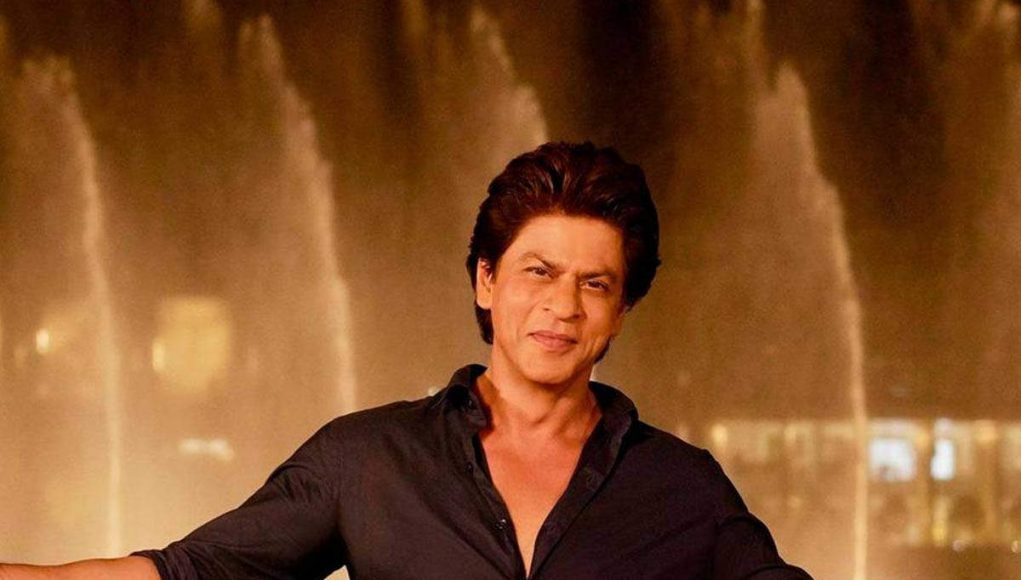 What is Shah Rukh Khan's Net Worth?

Shahrukh Khan’s net worth: Shahrukh Khan is an Indian actor, film producer, and TV personality who has a net worth of $600 million. Often called the King of Bollywood, Khan has appeared in more than 80 Bollywood films.

Early Life: Shahrukh Khan was born November 2, 1965, into a Muslim family in New Delhi, India. He prefers his name to be written out as Shah Rukh Khan and is commonly called by the acronym SRK. His father had several business ventures including a restaurant, and the family lived a middle-class life in rented apartments. Khan went to St. Columba’s School, in Rajendra Nagar where he excelled in football and hockey and received the school’s highest honor, the Sword of Honour. Initially, Khan wanted to pursue a career in sports, however, due to a shoulder injury, he could no longer play. Instead, he acted in stage plays and received praise for his imitations of Bollywood actors.

Many are probably wondering about the foundation behind Shah Rukh Khan's success and wealth. Below we have listed some of the actor's quotes that will get you in the mindset to pursue your financial success. 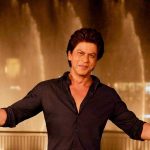 I don't like the trappings of stardom. I wear the shoes and the Dolce & Gabbana, because I'm told to. But I'm not trapped by it.

Even though I am fantastic looking, I am still quite intelligent.

In the world of creativity, laziness translates into an inability to be rigorous enough to create fearlessly. It makes us plagiarise or water our creativity down to make it more acceptable to the public.

Cinema in India is like brushing your teeth in the morning. You can't escape it.