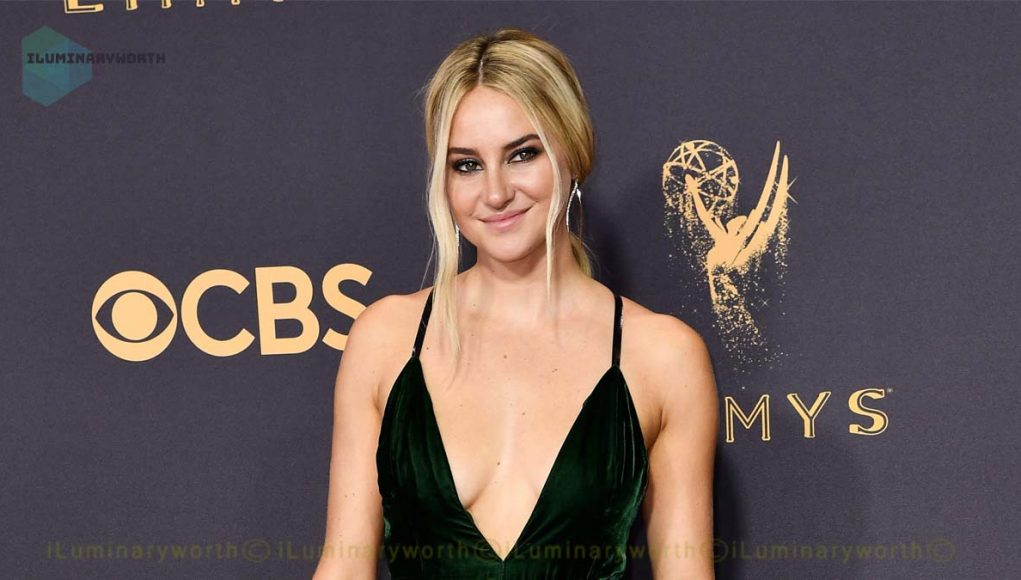 What is Shailene Woodley's Net Worth?

Shailene Woodley Net Worth and Salary: Shailene Woodley is an American actress who has a net worth of $12 million. She is perhaps best known for her starring role in “The Fault in Our Stars,” based on the bestselling novel of the same name by John Green.

Early Life: Shailene Diann Woodley was born in San Bernardino County, California on November 15, 1991. Her parents Lori and Lonnie both worked in the education field, as a school counselor and principal, respectively. She began modeling at age four and had started taking acting classes by the time she was five. When Shailene was 15, she was diagnosed with scoliosis and had to wear a brace when she was a freshman at Simi Valley High School.

Quotes that Inspire by Shailene Woodley

Many are probably wondering about the foundation behind Shailene Woodley's success and wealth. Below we have listed some of the actor's quotes that will get you in the mindset to pursue your financial success.

I think every teenager goes through their angst. People who are like, 'No, I had a perfect adolescence,' make me wonder how that is possible. 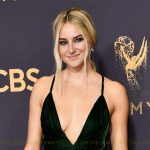 You forget that you do choose your life and there are so many things to be grateful for and I feel like society has gotten to that point where we're always looking for the next and the better and we lose sight of what's actually in front of us.

When it comes down to it, I'm just a girl who wears those five-finger weird toe shoes.

I'm not really fond of the trails left in the sky and a lot of chemicals that are being pumped through factories and even in the clothes we wear.

I love arguing. I always say that I'll never win a physical battle, but I can always win a mental battle. I mean, not really, because I never really argue with anyone.