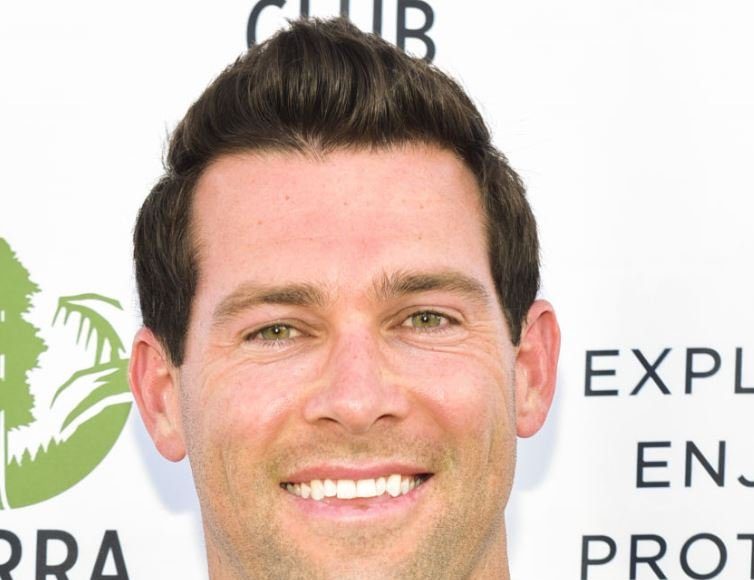 
What is Shane Keough's Net Worth?

Shane Keough net worth: Shane Keough is an American actor and baseball player who has a net worth of $1 million. Shane Keough was born in Los Angeles, California in September 1986. He is the son of former professional baseball player Matt Keough and reality television personality Jeana Keough. His sister Kara Keough is a former actress who is married to NFL player Kyle Bosworth whose uncle is retired NFL legend Brian Bosworth.

What is the net worth of Shane Keough? What is his zodiac sign? Here is Shane Keough in a nutshell: