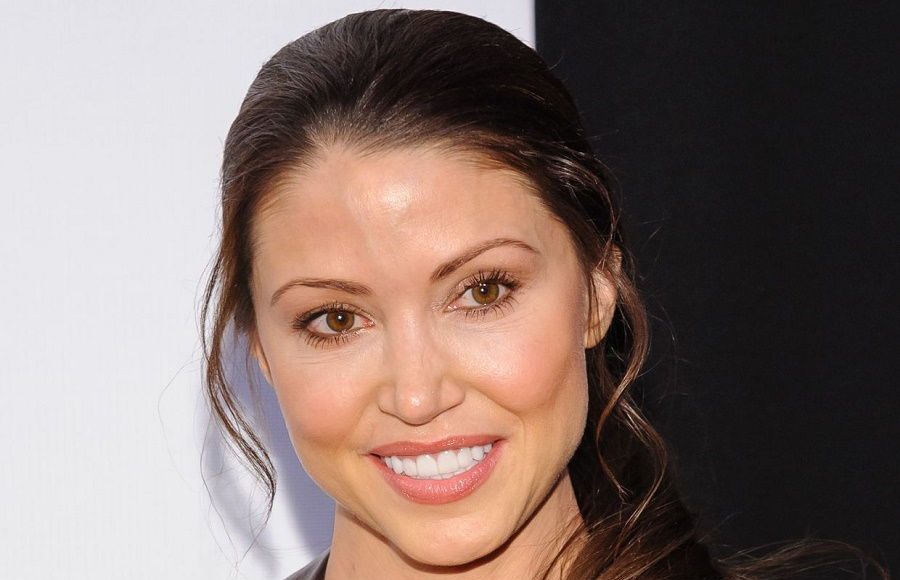 What is Shannon Elizabeth's Net Worth?

Early Life: She was born Shannon Elizabeth Fadal on September 7, 1973, in Houston, Texas. She is of Lebanese-Syrian, Arab-Christian, German, English, and Irish ancestry. She is the cousin of New York-based TV host and relationship coach Tamsen Fadal.  She was raised in Waco, Texas and graduated Waco High School in 1991, where she was a member of the tennis team. At one point, Elizabeth considered turning tennis into a professional career. She worked as a model for Ford & Elite models before beginning her film career.

Quotes that Inspire by Shannon Elizabeth

Many are probably wondering about the foundation behind Shannon Elizabeth's success and wealth. Below we have listed some of the actor's quotes that will get you in the mindset to pursue your financial success.

We don't live in a world that's black and white. 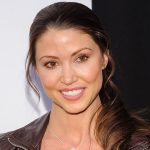 Most people don't realize turkeys are friendly, they're social, they're loyal, they have emotions.

I am very driven. I work really hard, whether it's acting or my charity or even poker. When I focus on something I give it my all.

I watch every reality show out there.