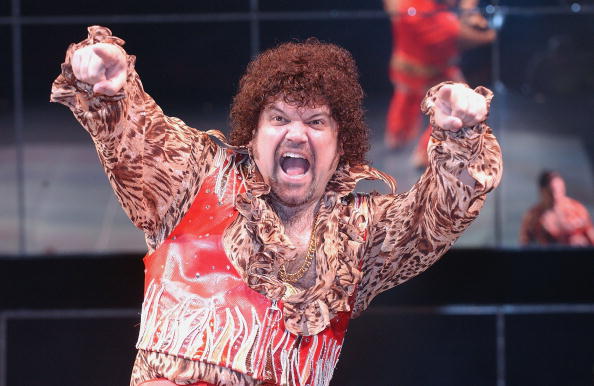 What is Shaun Williamson's Net Worth?

Shaun Williamson net worth: Shaun Williamson is an English actor and singer who has a net worth of $500 thousand. Shaun Williamson was born in Maidstone, Kent, England in November 1965. He studied at the Webber Douglas Academy of Dramatic Art and has one of his best known roles starring as Barry in the television series EastEnders from 1994 to 2004 and in the TV series Extras from 2005 to 2007.