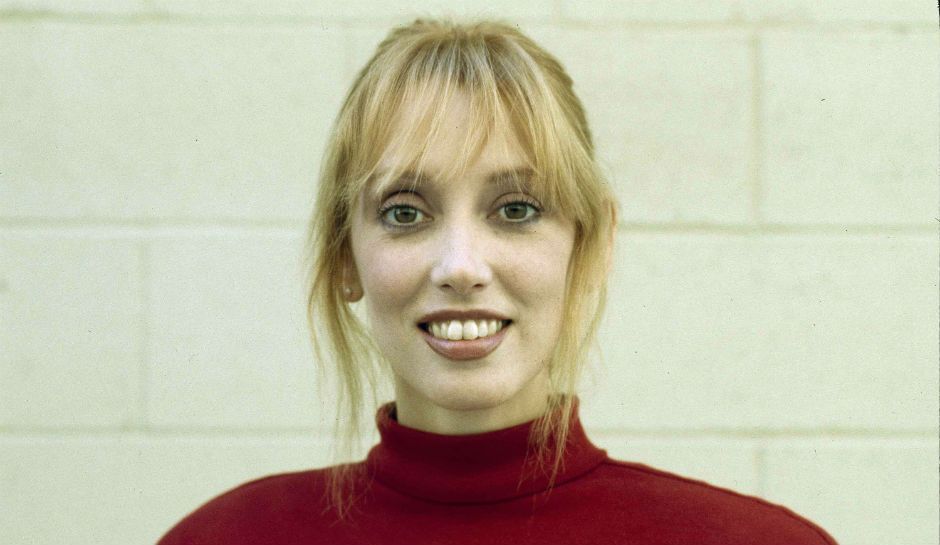 What is Shelley Duvall's Net Worth?

Shelley Duvall net worth: Shelley Duvall is an American actress who has a net worth of $500 thousand. Duvall is probably best-known appearing as Olive Oyl in the 1980 film adaptation of “Popeye” and as Wendy Torrence in Stanley Kubrick’s “The Shining”.

Early Life: Shelley Duvall was born in Fort Worth, Texas on July 7, 1949. Her family eventually settled in Houston. Her father was a cattle auctioneer turned lawyer. Her mother was a real estate agent. Shelley was a straight-A student in high school. She then spent a brief period at South Texas Junior College.

Quotes that Inspire by Shelley Duvall

Many are probably wondering about the foundation behind Shelley Duvall's success and wealth. Below we have listed some of the actor's quotes that will get you in the mindset to pursue your financial success.

But I never let a fantasy get away, because I always stop to analyze it. 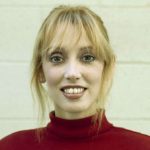 Acting in films hasn't changed me. I feel exactly the same.

You think he's going to like you better, but then one day you look in the mirror and realize you've changed yourself - physically and emotionally - into a woman who's totally different from the one he was attracted to the first place.

I felt little awkward about taking one boyfriend to see a film starring another boyfriend.

I was traveling in Europe with Paul and suddenly realized my passport still said I was Mrs. Sampson.