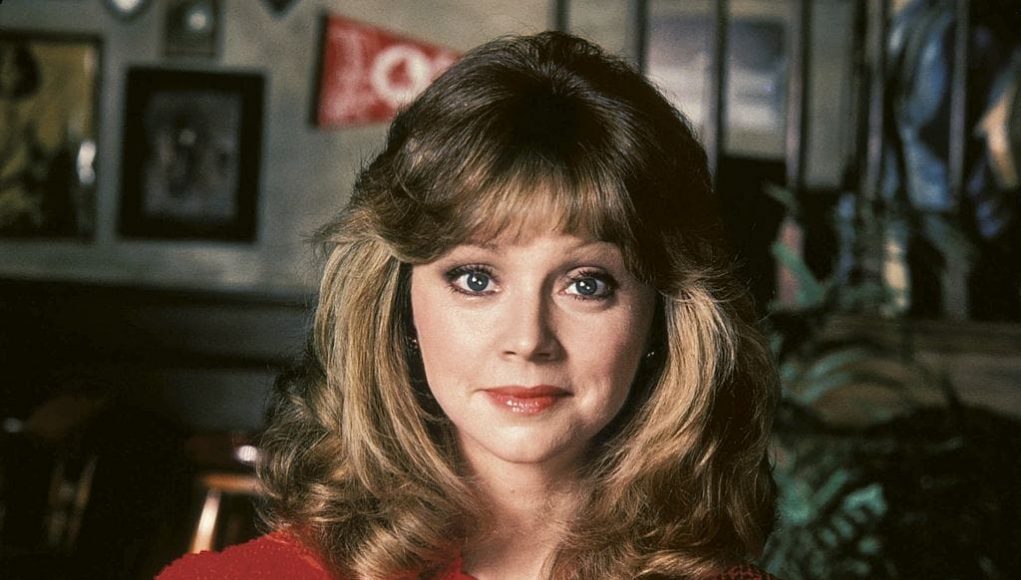 What is Shelley Long's Net Worth?

Shelley Long Net Worth: Shelley Long is an American actress who has a net worth of $10 million. Born in Fort Wayne, Indiana, Shelley Long studied drama at Northwestern University in a Chicago suburb before leaving to work on her acting and modeling career. She landed several commercials in the area and joined The Second City comedy troupe. Soon after, Long started writing for a TV show called “Sorting It Out”, which won three Regional Emmy Awards. Long’s first big role came in TV movie “The Cracker Factory” in 1979. She also appeared in “The Love Boat”, “Family”, “A Small Circle of Friends”, “Caveman”, “Night Shift”, and “Losin’ It”, before landing the iconic part of Diane Chambers in the hit TV series “Cheers”. Long spent five seasons on the show before leaving under a cloud of controversy in 1987. Later, she admitted there were several factors that led to her decision, including the desire to spend more time with her daughter and wanting to work on new, fresh material. Long was nominated for five Emmy Awards for her work on the show, winning Outstanding Lead Actress in a Comedy Series once in 1983. She was later nominated for her sixth Emmy for an appearance on “Fraiser”. After leaving the show, Long starred in “Troop Beverly Hills” before landing parts in “Don’t Tell Her It’s Me”, “Frozen Assets”, “Good Advice”, “The Brady Bunch Movie”, “A Very Brady Sequel”, “Freaky Friday”, “Sabrina, the Teenage Witch”, “8 Simple Rules for Dating My Teenage Daughter”, and “Holiday Engagement”. Long appeared in the final episode of “Cheers” and has a recurring role on the ABC hit series “Modern Family” as Jay Pritchett’s ex-wife, DeDe. The Golden Globe-winning actress has been married several times. She had a daughter with her husband Bruce Tyson, whom she divorced in 2004.

What is the net worth of Shelley Long? What is her zodiac sign? Here is Shelley Long in a nutshell:

Quotes that Inspire by Shelley Long

Many are probably wondering about the foundation behind Shelley Long's success and wealth. Below we have listed some of the actor's quotes that will get you in the mindset to pursue your financial success.

I like men to be men and I like them to care about me and to take care of me. I'm willing to let them do that. 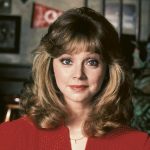 I don't get bothered about statistics. If somebody had pointed out to me the odds of my being a working actress getting paid for what she does, I probably would have quit early in the game.

Not everyone can be trusted. I think we all have to be very selective about the people we trust.

If it's not some daring, dangerous affair, it's just not interesting, or so it seems. So, here you have two people - a famous American iconic couple - who actually like each other sexually, in marriage. Imagine.

I'm not perfect, but I'd like to be perfect. I'm working on it.