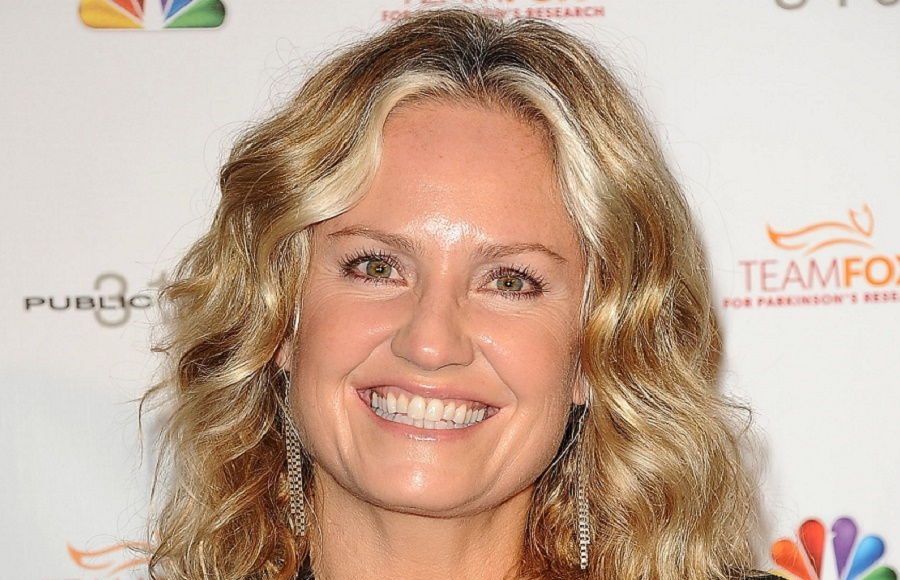 What is Sherry Stringfield's Net Worth?

Sherry Stringfield net worth and salary: Sherry Stringfield is an American actress who has a net worth of $7 million dollars. Sherry Stringfield was born in Colorado Springs, Colorado in June 1967. She is best known for playing Dr. Susan Lewis on the NBA drama ER. Stringfield appeared in plays and musicals in high school. She attended the Acting Conservatory of SUNY at Purchase and roomed with Parker Posey. She appeared in many off-Broadway plays. In 1989 she got her first role in Guiding Light that lasted until 1991. From 1993 to 1994 she starred as Laura in NYPD Blue. Sherry was one of the original cast members of the NBC medical drama ER which started in 1994. In the show’s third season Stringfield left the show. She rejoined the cast in 2001 after her daughter was born. She stayed with the show until its finale in 2009. After ER she taught at her alma matter and directed several plays. She appeared in the films Autumn in New York and 54. She has also appeared in the shows Touch by an Angel, Third Watch, Company Town, Tell Me You Love Me, Shark, Law & Order, CSI: Crime Scene Investigation, and Under the Dome. As part of the cast of ER Sherry won Screen Actors Guild Awards in 1996 and 1997. She also won a Viewers for Quality Television Q Award for Best Actress in a Quality Drama Series in 1996. She has been nominated for two Golden Globes and three Primetime Emmy Awards. She was formerly married to Larry E. Joseph and had two children together.

Quotes that Inspire by Sherry Stringfield

Many are probably wondering about the foundation behind Sherry Stringfield's success and wealth. Below we have listed some of the actor's quotes that will get you in the mindset to pursue your financial success.

Only the patients have to take off their clothes. I think I'm pretty safe. 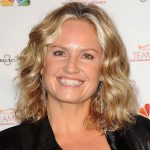 There's only so much you can do with an attorney on a show that's about New York policemen.

I played the best role I've ever seen on TV or film in the last five years. It was hugely gratifying.

I'm from the theater. I never wanted to be a star.

I love going to the set every day, because Noah Wylie will be there waiting.