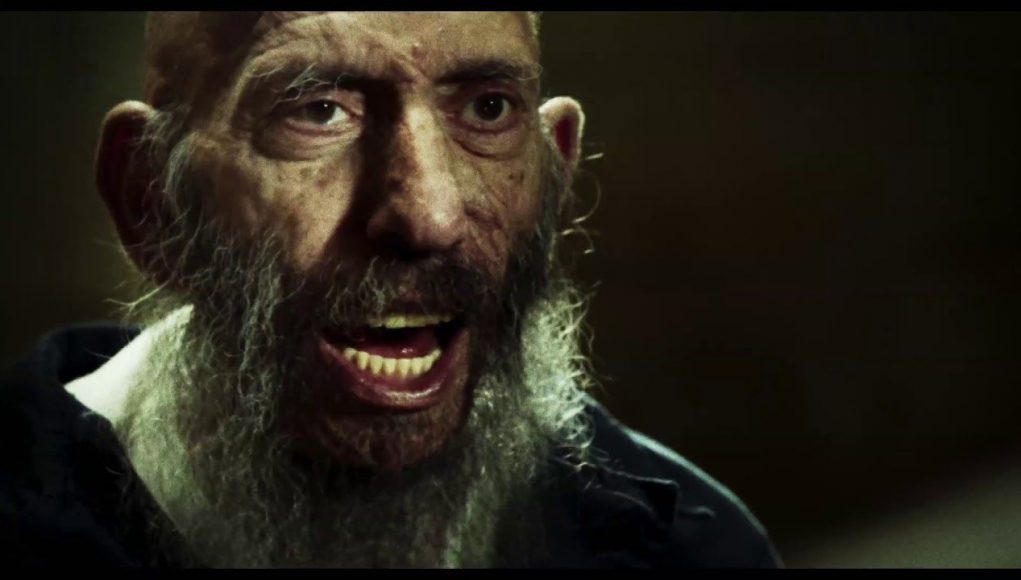 What is Sid Haig's Net Worth?

Sid Haig Net Worth and Salary: Sid Haig was an American actor who had a net worth of $1.5 million at the time of his death in 2019. Born in Fresno, California on July 14, 1939, Haig was best known for his appearances in the Rob Zombie horror films, House of 1000 Corpses and The Devil’s Rejects. He has been active in the film industry since 1960 and can also be seen in Jack HIll’s 1970s blaxploitation films. He was born as Sidney Eddy Mosesian and began acting and dancing as a child in a vaudeville revival show. He was also a musician with experience in drumming and specializing in jazz, swing, country, rock and roll, and blues. He recorded the single, “Full House,” with the T-Birds in 1958.

What is the net worth of Sid Haig? What is his zodiac sign? Here is Sid Haig in a nutshell:

Quotes that Inspire by Sid Haig

Many are probably wondering about the foundation behind Sid Haig's success and wealth. Below we have listed some of the actor's quotes that will get you in the mindset to pursue your financial success.

If you're not passionate about what you want to do, you won't be good at it. 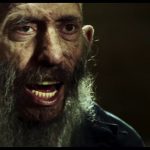 Lawrence of Arabia' is a film that anyone wanting to become an actor should watch at least six hundred times.

Every film that I have done has a special place in my heart.

When I went to school - Pasadena Playhouse - we were taught that the obligation of the actor is twofold: to entertain and to educate.