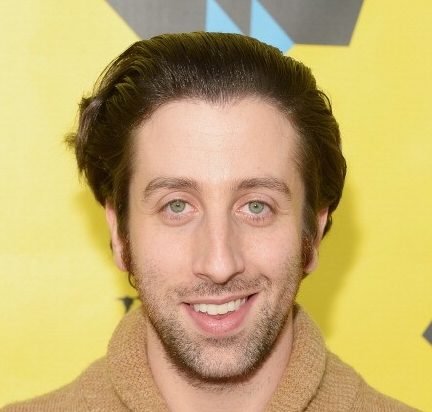 What is Simon Helberg's Net Worth?

Career: Helberg started out performing with comedian Derek Waters in the early 2000s in the sketch comedy duo Derek & Simon. In 2007, the pair starred together in a web series, “Derek & Simon: The Show”. They had created the web series with the help of comedian Bob Odenkirk for the comedy website Super Deluxe. They also made two short films, one co-starring Zach Galifinakis and Bill Hader titled “Derek & Simon, The Pity Card,” and “Derek & Simon: A Bee and a Cigarette,” co-starring Casey Wilson and Emily Rutherfurd.

Personal Life: Helberg and actress Jocelyn Towne were married on July 15, 2007. Their first child, Adeline Towne Helberg, was born in May 2012. Their son Wilder Towne Helberg was born in April 2014. The family resides in Los Angeles, California. They purchased a sprawling, 4,000 square foot, 1930’s era Spanish Colonial style home for roughly $6.9 million in 2019.

Quotes that Inspire by Simon Helberg

Many are probably wondering about the foundation behind Simon Helberg's success and wealth. Below we have listed some of the actor's quotes that will get you in the mindset to pursue your financial success.

I am fairly physically aware and agile, and I imbue that into the characters I play. 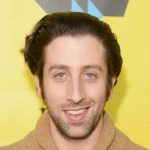 I think in terms of a career trajectory, it's good for people to be reminded that, in spite of seeing me a million times a day on a show for ten years playing the same character, I'm an actor, and actors like to play different people.

I love Jerry Lewis. I loved Jim Carrey when I was younger, and Mike Myers and Phil Hartman, all the 'Saturday Night Live' people in the late '80s.

I guess I get really obsessive or passionate about things.