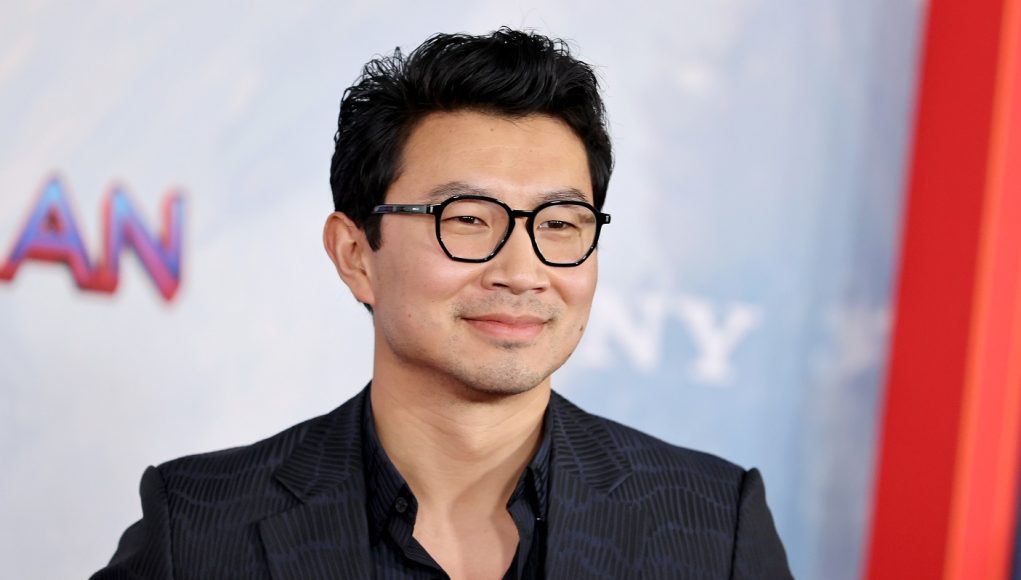 
What is Simu Liu's Net Worth?

Simu Liu is a Canadian actor and stuntman who has a net worth of $4 million. Simu Liu is known for his roles in “Shang-Chi and the Legend of the Ten Rings” and the series “Kim’s Convenience.”

Some of Liu’s first appearances include small roles in Guillermo del Toro’s “Pacific Rim” and the music video for Avicii’s “I Could Be The One.” He also appeared in “Nikita” in 2012 and “Beauty and the Beast” in 2014. He worked as a stuntman on “Sick: Survive the Night” as well as the miniseries “Heroes Reborn.”

Liu has detailed some of his experiences growing up in an immigrant family in writing. He wrote an article about his experiences for Maclean magazine in 2018 and then further developed his story in a full book memoir called “We Were Dreamers: An Immigrant Superhero Origin Story.”

What is the net worth of Simu Liu? What is his zodiac sign? Here is Simu Liu in a nutshell:

Quotes that Inspire by Simu Liu

Many are probably wondering about the foundation behind Simu Liu's success and wealth. Below we have listed some of the actor's quotes that will get you in the mindset to pursue your financial success.

I think it is so important to have voices in the decision-making process that are sensitive to the groups that your show or your production represents. In the case of 'Kim's Convenience,' that was Korean Canadians, that was East Asian Canadians, and we rightly felt like we didn't have that voice in the writers' room or at the creators' table. 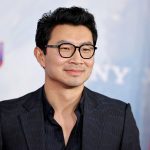 It's hard enough to celebrate being Asian in normal times. But now, when the whole world is kind of coming down, with all this rhetoric and people getting attacked on the street, you really need to deliberately try to celebrate Asian-ness.

The truth is that Asian people have been targeted and discriminated against for far, far longer than COVID has been around.

The first time I tried on Shang-Chi's superhero suit - Marvel has never had an Asian lead, so that was such a rare and impactful moment, for me as an actor but also for people who look like me. I nearly cried. It was so emotional.

I've seen cashiers, servers, transit operators, bank tellers and customs officers speak much too quickly on purpose as if it pained them to have to spend another second of their lives conversing with my parents.