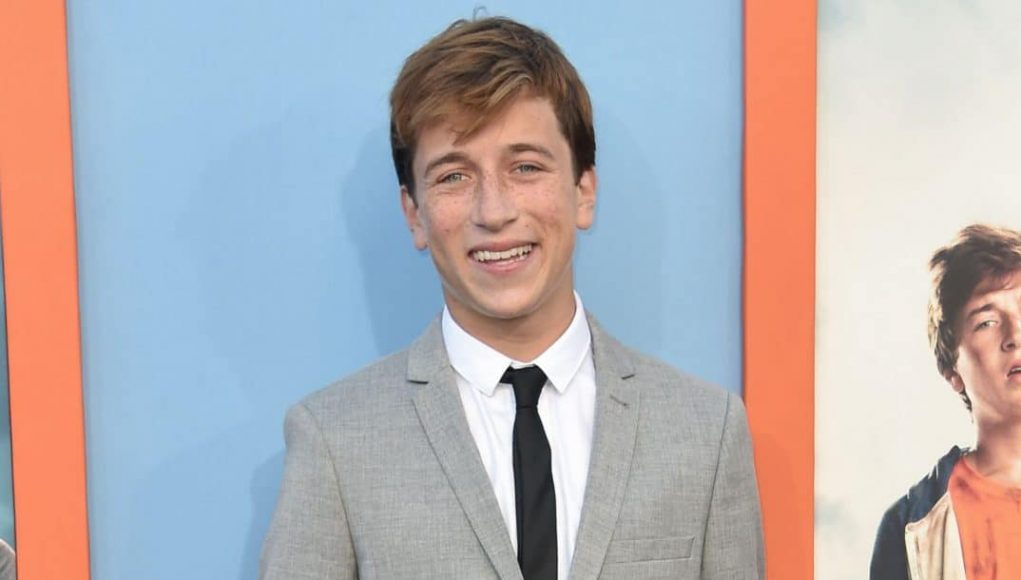 What is Skyler Gisondo's Net Worth?

Skyler Gisondo net worth: Skyler Gisondo is an American actor and voice actor who has a net worth of $3 million. Skyler Gisondo was born in Palm Beach County, Florida in July 1996. From 2007 to 2009 he starred as Bryan Pearson in the television series The Bill Engvall Show. From 2010 to 2012 he starred as Young Shawn in the TV series Pscyh. Gisondo starred in the series Santa Clarita Diet as Eric Bemis in 2017. He has starred in or done voice work for the movies Jam, Air Buddies, Halloween, Walk Hard: The Dewey Cox Story, Snow Buddies, For Heaven’s Sake, Four Christmases, Space Buddies, Santa Buddies, Spooky Buddies, Treasure Buddies, The Three Stooges, The Amazing Spider-Man, The Amazing Spider-Man 2, Night at the Museum: Secret of the Tomb, Vacation, and Hard Sell. Gisondo has won Young Artist Awards for Spooky Buddies and The Bill Engvall Show.