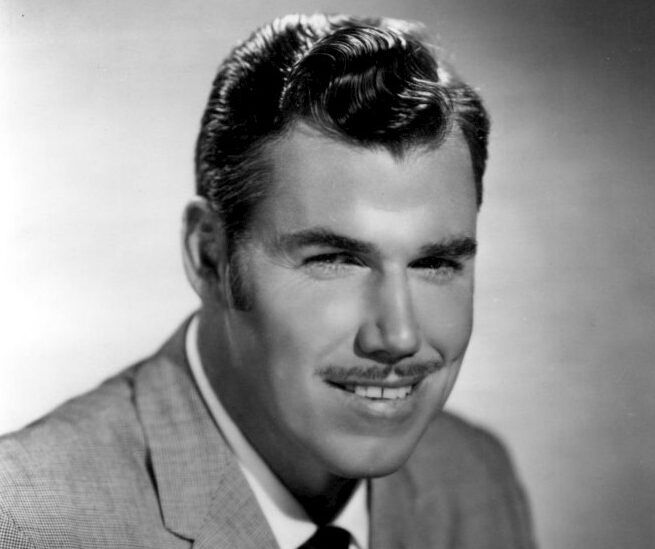 What is Slim Whitman's Net Worth?

Slim Whitman Net Worth: Slim Whitman was an American singer, songwriter, and instrumentalist who had a net worth of $50 million. Slim Whitman was born in Tampa, Florida in January 1923 and passed away in June 2013. Whitman was known for his yodeling and his three octave range falsetto. Over his career he sold more than 120 million records and toured with Elvis Presley.

What is the net worth of Slim Whitman? What is his zodiac sign? Here is Slim Whitman in a nutshell:

Quotes that Inspire by Slim Whitman

Many are probably wondering about the foundation behind Slim Whitman's success and wealth. Below we have listed some of the guitarist's quotes that will get you in the mindset to pursue your financial success.

I don't think you've ever heard anything bad about me, and I'd like to keep it that way. 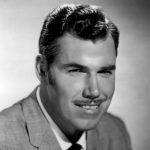 I have sold 120 million records. Half of those could be in Europe.

I'd like my son to remember me as a good dad.

The material I did was lasting material. A lot of people thought I wasn't doing anything, but I was in the studio. The biggest factor is the material you choose. You hunt, you cut.