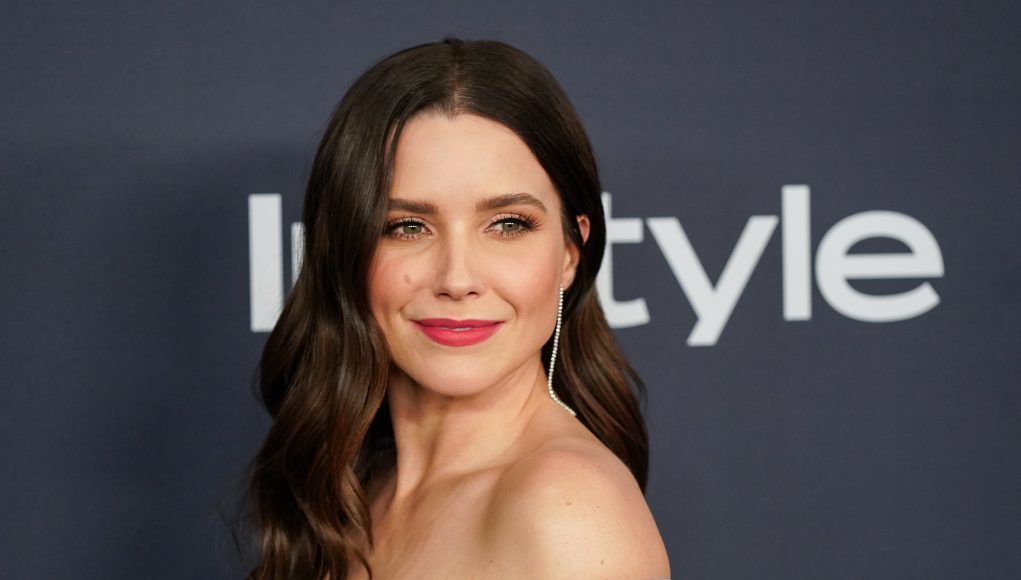 What is Sophia Bush's Net Worth?

Sophia Bush net worth: Sophia Bush is an American actress, director and spokesperson who has a net worth of $9 million. Sophia Bush first became widely known from her role as “Brooke Davis” on the television series One Tree Hill which aired on the CW network, and for her portrayal of detective “Erin Lindsay” on the hit NBC series, Chicago P.D. She also starred in such major 2007 movies as The Hitcher, John Tucker Must Die and The Narrows. She was born on July 8, 1982 in Pasadena, California. Her mother Maureen is a photography studio manager and her father Charles is an advertising and celebrity photographer. Sophia is of Italian descent. She attended Westridge School for Girls located in Pasadena, California, where she was a member of the volleyball team. At Westridge she was required to participate in the theatre arts program. Though she was not interested in the arts at first, she soon grew to love acting in plays. Sophia was the Tournament of roses Parade Queen at 17 then majored in journalism at the University of Southern California (USC) until her junior year. While she attended USC, she was a member and Social Chair of the Kappa Kappa Gamma sorority. She landed her role on One Tree Hill in 2003 and stopped attending USC. Sophia was married to her One Tree Hill co-star actor Chad Michael Murray for five months in 2005. She then dated another co-star, Austin Nicholas, from 2006 to 2012. Bush lost her second cousin Christina-Taylor Green during the January 8, 2011 assassination attempt on Rep. Gabrielle Giffords in Tucson, Arizona. Christina was only nine years old at the time of this ugly massacre that took six lives and injured 14. Green was the youngest victim. Bush, who was a supporter of Barack Obama, has been actively involved in many political issues. She is a member of the environmental awareness website Dosomething.org and hopes to get teens involved in environmental issues and teach them to do what they can to help.

What is the net worth of Sophia Bush? What is her zodiac sign? Here is Sophia Bush in a nutshell:

Quotes that Inspire by Sophia Bush

Many are probably wondering about the foundation behind Sophia Bush's success and wealth. Below we have listed some of the actor's quotes that will get you in the mindset to pursue your financial success.

I have walked away from friendships when I've realized that someone smiles to someone's face and talks about them the minute they walk out of a room. I have no room in my life for that kind of negative energy anymore. 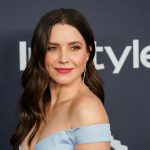 I believe all men, all women, regardless of race, gender, socioeconomic background, you deserve the same rights.

I think the sexiest thing on anybody is intelligence. I respect somebody who has a brain and wants to use it more than a pretty face and status.

To be happy, it first takes being comfortable being in your own shoes. The rest can work up from there.

I'm not a waif-y girl and never will be. I think it's healthy when fitness experts encourage fitness rather than getting a certain body shape.