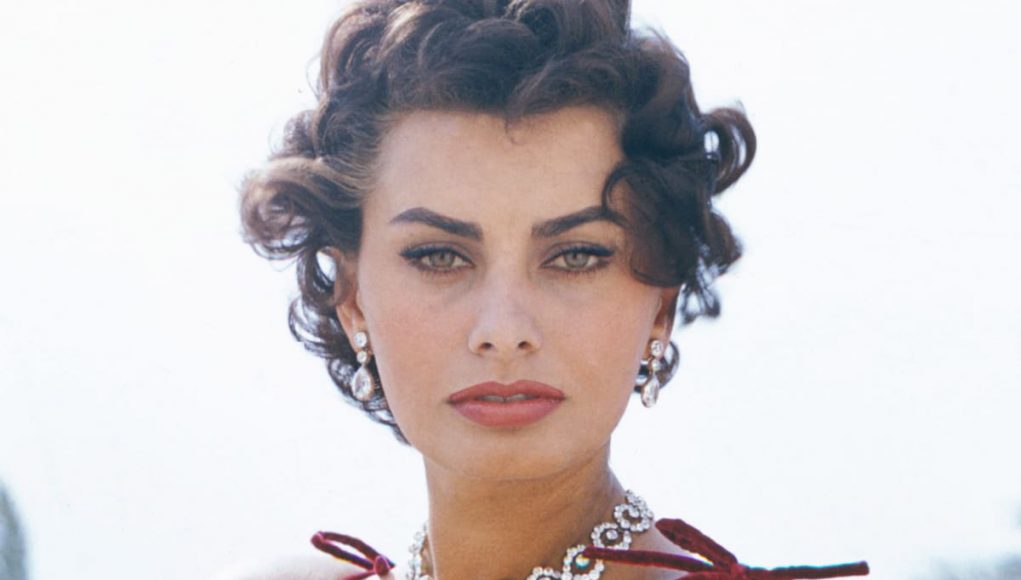 What is Sophia Loren's Net Worth?

Sophia Loren net worth and salary: Sophia Loren is an Italian actress and model who has a net worth of $75 million dollars. Sophia Loren was born Sofia Villani Sociolone in Rome, Italy in September 1934. Sofia entered a beauty pageant when she was 14 years old. She took acting lessons and appeared in minor roles. She signed with Paramount pictures in the late 1950s. She starred in the movies Houseboat, That Kind of Woman, and It Started in Naples before her break in Two Women. She earned the Academy Award for Best Actress in 1962. Loren became the first actor to win an Academy Award for a foreign-language performance. She has won six David di Donatello Awards for Best Actress, holding the record. She took time off to focus on her family but appeared in American Movies such as Nine and Grumpier Old Men. She has also won a Grammy, five Golden Globes, an Honorary Academy Award in 1991 and the Cecil B. DeMille Award for lifetime achievement in 1995. In 1999 she filed a lawsuit against several adult websites that posted altered nude photos of her. She married Carlo Ponti, Sr. in 1966 and the couple had two children. As of 2014 Loren had 94 acting credits.

What is the net worth of Sophia Loren? What is her zodiac sign? Here is Sophia Loren in a nutshell:

Quotes that Inspire by Sophia Loren

Many are probably wondering about the foundation behind Sophia Loren's success and wealth. Below we have listed some of the actor's quotes that will get you in the mindset to pursue your financial success. 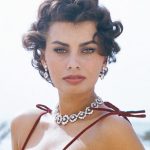 I'm an actress. It's my passion.

The facts of life are that a child who has seen war cannot be compared with a child who doesn't know what war is except from television.

Mistakes are a part of the dues one pays for a full life.