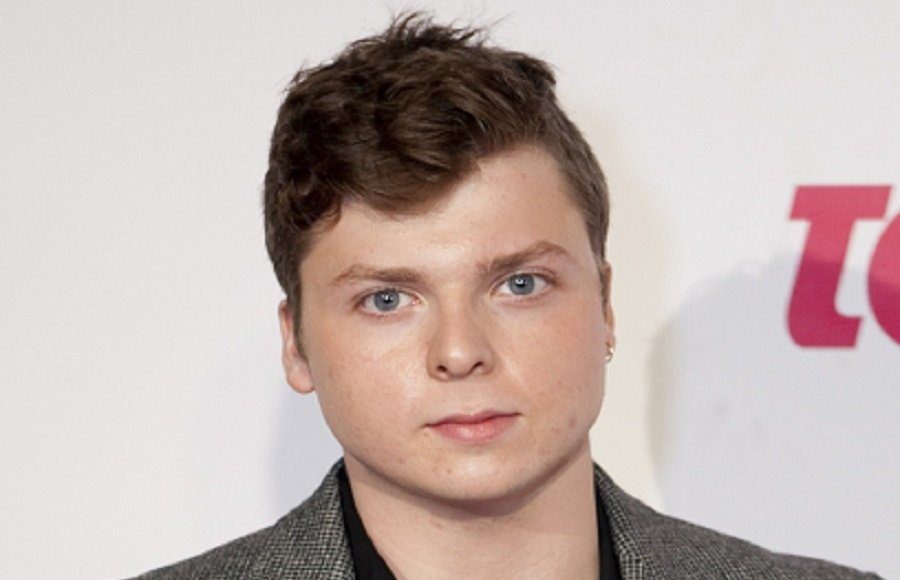 What is Spencer Breslin's Net Worth?

Spencer Breslin Net Worth: Spencer Breslin is an American actor and musician who has a net worth of $5 million dollars. Spencer is best known for his roles in Disney’s The Kid, The Santa Clause 2: The Mrs. Clause and The Santa Clause 3: The Escape Clause, You Wish!, Zoom and The Cat in the Hat. He also starred in over 50 commercials as a child actor. He is the older brother of actress Abigail Breslin.