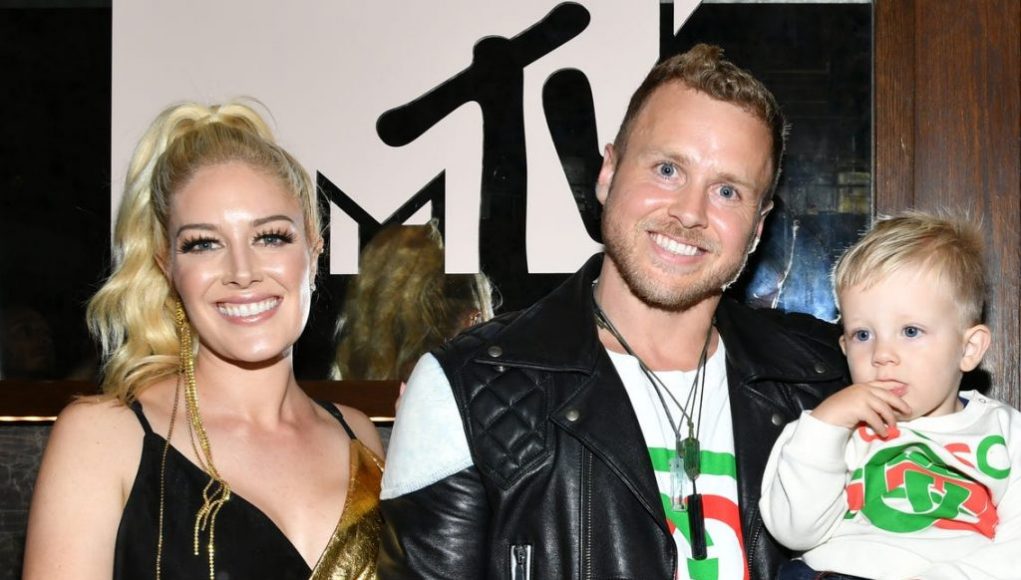 What is Spencer Pratt's Net Worth?

Spencer Pratt net worth and salary: Spencer Pratt is an American reality star who has a net worth of $300 thousand. He is best known for appearing as Heidi Montag’s husband on the MTV reality show “The Hills.” Spencer and Heidi have revealed that at their peak their combined fortune was $10 million. They blew the entire fortune in a variety of ways which we detail later in this article.

Early Life: Spencer William Pratt was born August 14, 1983 in Los Angeles, California. He is the older brother of Stephanie Pratt, who is also a reality TV personality who has appeared on “The Hills”, “Made in Chelsea”, “Celebrity Big Brother,” and “Celebs Go Dancing.”