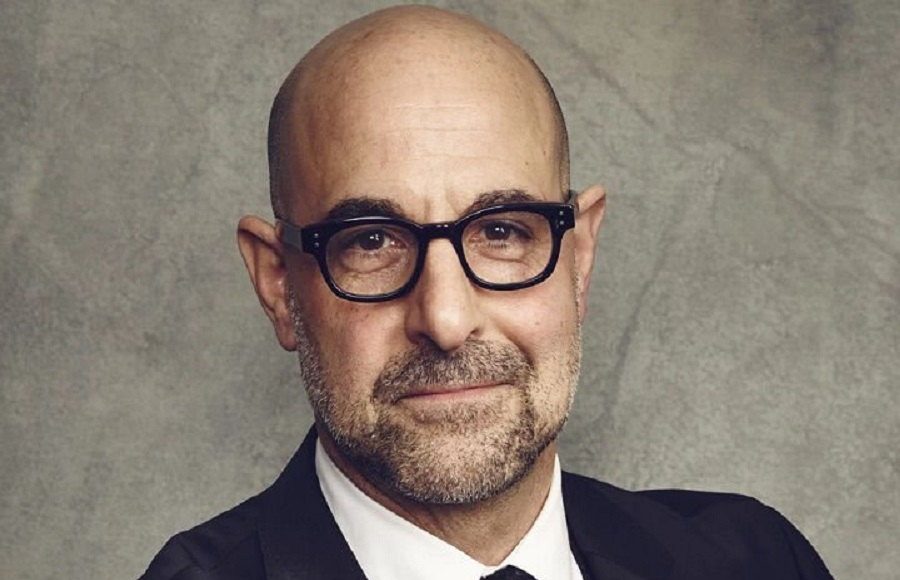 What is Stanley Tucci's Net Worth?

Early Life: Stanley Tucci was born on November 11, 1960, in Peekskill, New York. He is the oldest of three children of Joan and Stanley Tucci, Sr. The family lived in Florence, Italy for a year when he was a child in the 1970s. In high school, Tucci was on the baseball and soccer teams, although his main interest was in the high school drama club, which he was a member of with actor and classmate Campbell Scott, the son of actor George C. Scott. After high school, Tucci enrolled at SUNY Purchase to study acting. Ving Rhames was his classmate. In fact, Tucci was the person who gave Ving, whose real name is Irving, the nickname by which he is professionally known. Tucci graduated from college in 1982.

Quotes that Inspire by Stanley Tucci

Many are probably wondering about the foundation behind Stanley Tucci's success and wealth. Below we have listed some of the actor's quotes that will get you in the mindset to pursue your financial success.

I'm not interested in wasting money on a project. 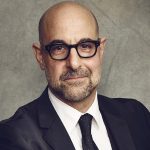 I was always attracted to the past as a kid.

I don't consider myself a mean person. I hope I'm not.

My late wife - she died of cancer. We tried everything we could do to save her. I wish that I could have done more and that I could have been with her at the moment she passed away. I couldn't be in that room because I knew it would be so devastating that I wouldn't be able to take care of the kids after.