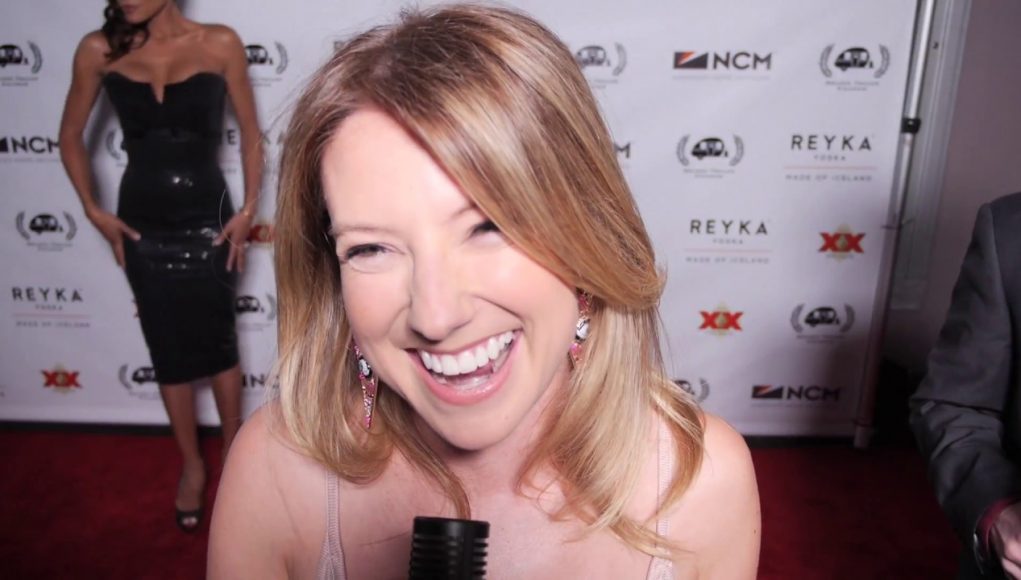 What is Stephanie Beard's Net Worth?

Sugar Lyn Beard Net Worth: Sugar Lyn Beard is a Canadian television actress, voice actress and television and radio personality who has a net worth of $3 million. Stephanie Beard was born August 27, 1981, in Scarborough, Ontario, Canada, she is known by her radio persona, “Suga BayBee” (on the Mad Dog and Billie morning show aired on Toronto, Canada radio station KISS 92.5) and is the co-host of The Zone, a weekday afternoon program block on Canadian television. Her squeaky-voiced character on KISS radio began when Beard was 19 years old and working as a sales clerk. For many of her television roles she often goes by the name “Sugar” or “Sugar Lyn Beard”. She was also a columnist for the youth newspaper Brand New Planet, which was distributed only to subscribers of the Toronto Star. Beard played the role of Susan in the 2011 film 50/50 (starring Joseph Gordon-Levitt, Seth Rogen, Anna Kendrick, Bryce Dallas Howard and Angelica Houston) and the character Fiona in two episodes of Season 6 of the television series Weeds. In 2012, she played Krissy in For a Good Time, Call… as well as the role of Maureen in the television comedy (pilot) Living Loaded, based on Dan Dunn’s novel of the same name and starring Donald Sutherland, Mike Vogel and Rob McElhenney. Beard also lent her voice to two Care Bears projects (Journey to Joke-a-lot, 2004, and Big Wish Movie, 2005).