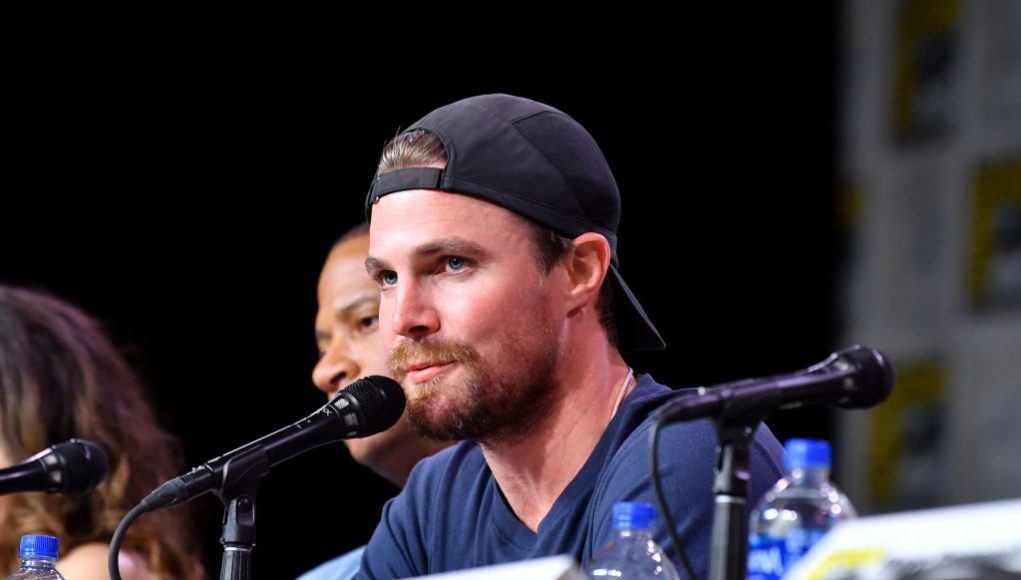 What is Stephen Amell's Net Worth?

Stephen Amell net worth and salary: Stephen Amell is a Canadian actor who has a net worth of $7 million. Stephen Amell earned his net worth through appearing in several popular American and Canadian TV series. Before acting, Amell worked in insurance for five years back in Canada. He always had a passion for acting and decided to move to Los Angeles in 2010. While pursuing acting, Amell worked as a spin instructor. It wasn’t long before he appeared in a string of TV series including Rent-a-Goalie, (where he was nominated for a Gemini Award), Queer As Folk, The Vampire Diaries, Dante’s Cove, 90210, Heartland and Hung. In 2007, Amell received a Gemini Award for his recurring role as Craig Riddlemeyer in Canadian TV series, ReGenesis. Amell is probably best known for his portrayed as Oliver Queen in CW’s action adventure show, Arrow. Amell was also featured in the Christmas edition of New Girl as well as having a recurring role in ABC’s popular drama series, Private Practice. He also appeared in several TV films, including Justice for Natalee Holloway and Stay with Me. He has been married to actress/model Cassandra Jean since 2012.

Quotes that Inspire by Stephen Amell

Many are probably wondering about the foundation behind Stephen Amell's success and wealth. Below we have listed some of the actor's quotes that will get you in the mindset to pursue your financial success.

I like to give myself a nice run up to a shirtless scene. Physically, it really doesn't make any difference. It's about mentally feeling good about it.

Some of the most cutthroat auditions you'll have as an actor are when you'll have three words to say.

I loved Superman growing up. I saw a couple of those movies in the theater, and I watched 'Superman II' 8000 times.

I'm share a lot of details, but 98 percent of my life is still private.