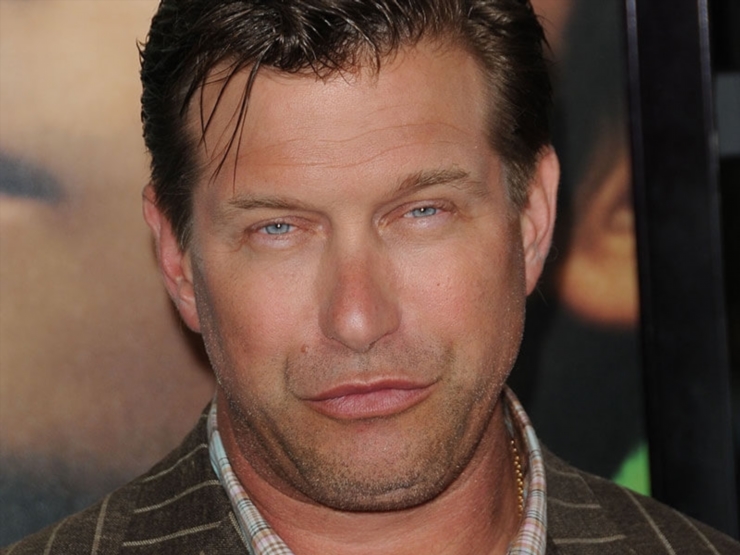 What is Stephen Baldwin's Net Worth?

Stephen Baldwin Net Worth: Stephen Baldwin is an American actor, director, producer, and author who has a net worth of $1 million. The youngest of the Baldwin brothers, Stephen is known for his various film and television roles, as well as for his outspoken support of Christianity and conservative politics. His most notable projects include “The Young Riders” (1989–1992), “8 Seconds” (1994), “The Usual Suspects” (1995), and “Bio-Dome” (1996), and he has appeared in several reality TV series, such as “Celebrity Apprentice” (2009), “I’m a Celebrity…Get Me Out of Here!” (2009), and “Celebrity Big Brother” (2010). Baldwin has also published two books: the autobiography “The Unusual Suspect: My Calling to the New Hardcore Movement of Faith” (2006) and the religious crime novel “The Death and Life of Gabriel Phillips” (2008).

Early Life: Stephen Baldwin was born Stephen Andrew Baldwin on May 12, 1966, in Massapequa, New York. He grew up in a Catholic household with mother Carol, father Alexander (a teacher and football coach), brothers Alec, William, and Daniel, and sisters Jane and Elizabeth. As a high school student, Stephen joined the varsity wrestling team, and after graduation, he enrolled at the American Academy of Dramatic Arts.

Quotes that Inspire by Stephen Baldwin

Many are probably wondering about the foundation behind Stephen Baldwin's success and wealth. Below we have listed some of the actor's quotes that will get you in the mindset to pursue your financial success.

I have no interest in changing Hollywood. Hollywood is a place so consumed by the spirit of the world that I don't even want to try to think about how to infiltrate that. 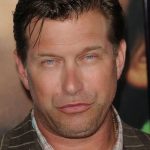 I've never really been the type of person who worries much about what people think of me.

We can't allow, in my perception, our traditions, which in the Bible are really looked down upon, to stop, literally, the potential of the gospel reaching the youth of America.

I've been to MTV and all of that worldly stuff. It's death. It's meaningless.

Raised Roman Catholic up until 11 or 12, didn't stick. Went out into the world and did my own thing.