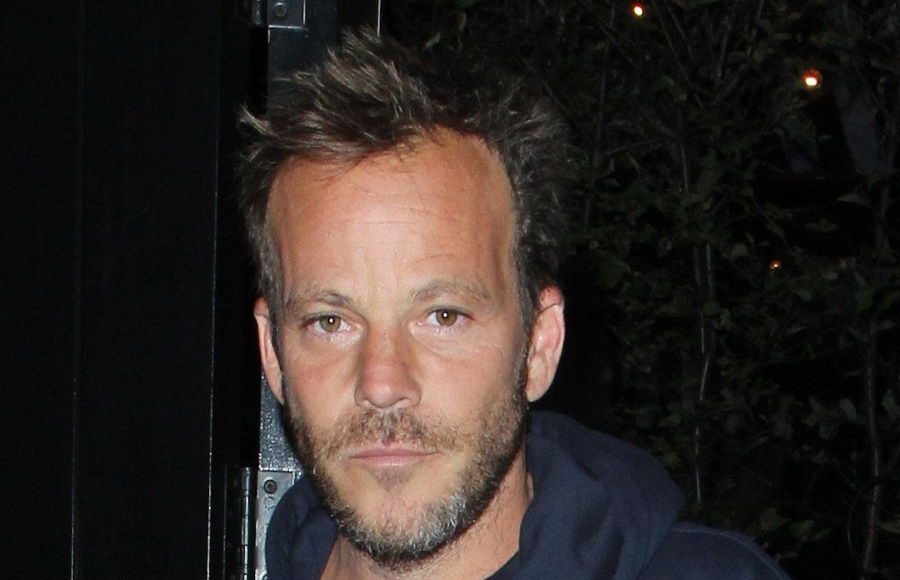 What is Stephen Dorff's Net Worth?

Stephen Dorff net worth: Stephen Dorff is an American actor who has a net worth of $12 million. Stephen Dorff is probably most famous for playing roles such as Stuart Sutcliffe in Backbeat, and as Deacon Frost in Blade. He was born in Atlanta, Georgia on July 29, 1973. His father Steve Dorff is a Jewish composer and music producer. Stephen started acting as a child in TV commercials for Kraft and Mattel. Stephen grew up in Los Angeles, where he attended numerous private schools, and got himself expelled for five of them. Early in his career, Dorff made guest appearances on many popular television shows such as Different Strokes, Blossom, Roseanne, and Married With Children. He also appeared in many made of television movies like, In Love and War, the mini-series I Know My First Name is Steven, and What a Dummy.

Quotes that Inspire by Stephen Dorff

Many are probably wondering about the foundation behind Stephen Dorff's success and wealth. Below we have listed some of the actor's quotes that will get you in the mindset to pursue your financial success.

When I was 17, I was going to go to college because I couldn't get a movie. 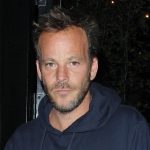 Vampires to me have always been very sexy.

Basically, at some point, one day maybe you can expect to hear some of my music. I haven't really done that yet because my younger brother is a musician and really talented and I want him to come out with his music first.

When I played Candy Darling in 'I Shot Andy Warhol,' that was easy to play that part. They made me into a woman: I'm in heels; I'm waxed. I'm gonna find the femininity and lay on the bed and take the voice of an old movie star.