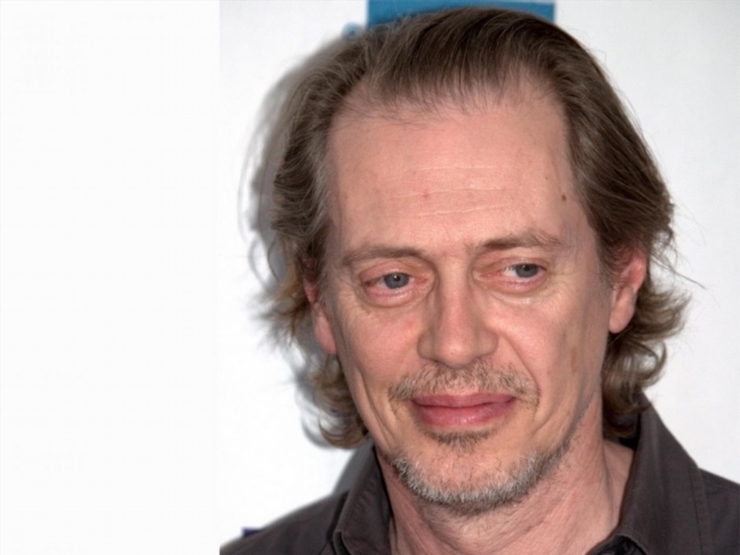 What is Steve Buscemi's Net Worth?

Steve Buscemi net worth: Steve Buscemi is a well known American actor, writer, director, producer, and former firefighter who has a net worth of $35 million. Buscemi is perhaps best known for his supporting roles in the Coen brothers films “Miller’s Crossing,” “Barton Fink,” “The Hudsucker Proxy,” “Fargo,” and “The Big Lebowski,” as well as his roles in the Quentin Tarantino films “Reservoir Dogs” and “Pulp Fiction.”

Early Life: Steven Vincent Buscemi was born on December 13, 1957, in Brooklyn, New York. He is one of four sons (Steven, Jon, Ken, and Michael) of John and Dorothy Buscemi.  As a kid, his family moved to Nassau County, New York. Steve was on the wrestling team and in the drama club at Valley Stream Central High School. He graduated in 1975. Buscemi briefly attended Nassau Community before moving to New York City to study at the Lee Strasberg Institute.  In 1976, Buscemi took a civil service test. In 1980, he became a New York City firefighter. He was a member of FDNY’s Engine CO. 55 in Little Italy for four years.

Quotes that Inspire by Steve Buscemi

Many are probably wondering about the foundation behind Steve Buscemi's success and wealth. Below we have listed some of the actor's quotes that will get you in the mindset to pursue your financial success.

It doesn't matter what part I play, I try and commit myself 100 percent. 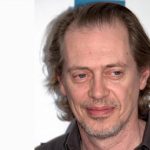 I never did improv professionally, but that was certainly in my training as an actor. I like it.

I like the struggles that people have, people who are feeling like they don't fit into society, because I still sort of feel that way.

I was going to buy a van and move to LA so I could secretly pursue acting without any of my friends knowing.

Every day's an adventure when I step out of my door. That's why I usually wear a hat and keep my head low.