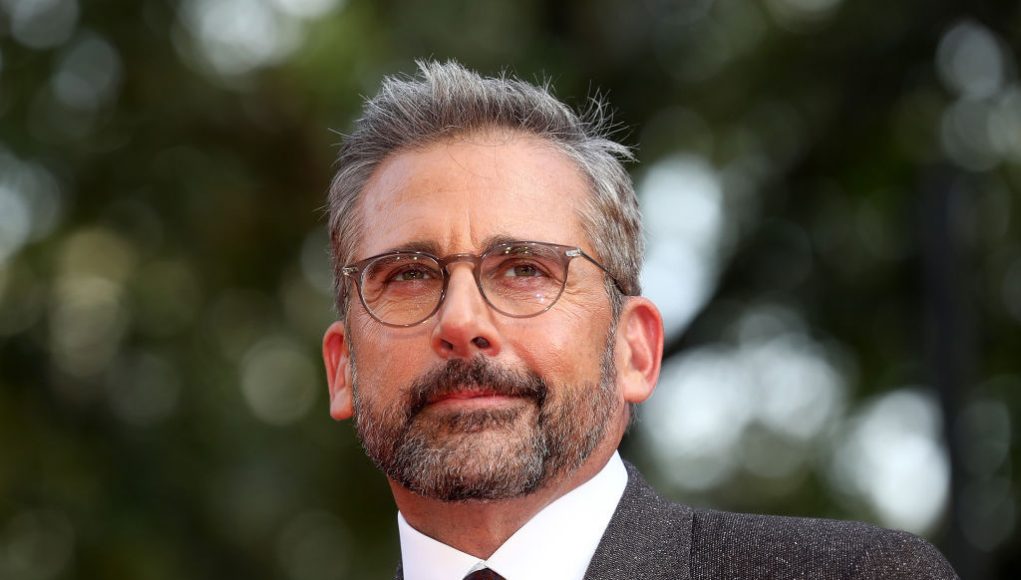 What is Steve Carell's Net Worth?

Steve Carell Net Worth: Steve Carell is an American actor, comedian, producer, writer, and director who has a net worth of $80 million. He is perhaps best known for his portrayal of the character Michael Scott on the long-running NBC sitcom “The Office” (2005-2013). He made $300,000 per episode of “The Office.”

Early Life and Career Beginnings: Steven John Carell was born in Concord, Massachusetts, on August 16, 1962. His father, Edwin Carell, was an electrical engineer, and his mother, Harriet Theresa, was a psychiatric nurse. Carell was the youngest of four brothers and was raised in Acton, Massachusetts. The family would perform together, with Carell playing the fife. He later joined a reenactment group that portrayed the 10th (North Lincoln) Regiment of Foot.

What is the net worth of Steve Carell? What is his zodiac sign? Here is Steve Carell in a nutshell:

Quotes that Inspire by Steve Carell

Many are probably wondering about the foundation behind Steve Carell's success and wealth. Below we have listed some of the actor's quotes that will get you in the mindset to pursue your financial success.

Nothing to me feels as good as laughing incredibly hard. 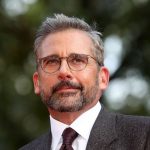 I think in most relationships that have problems, there's fault on both sides. And in order for it to work, there has to be some common ground that's shared. And it's not just one person making amends.

When I first started looking at Twitter, I followed people like Steve Martin, who will just write the funniest non sequiturs now and then, which I thought was really fun. That's kind of the road I've taken. Every now and then, something comes into your mind and you put it out there. It's very innocuous. I think it's kind of fun.

I joined an improv group in college, which was a lot of fun. After I graduated, I moved to Chicago to try to get into the Second City.

I always feel so pretentious talking about comedy and deconstructing it. It always feels somehow self-centred to talk about any sort of process.