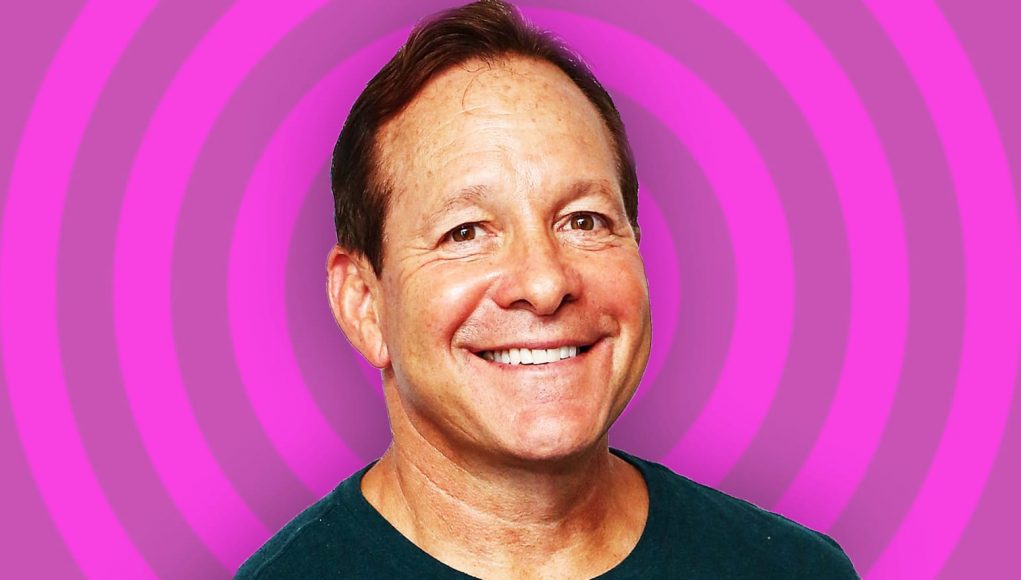 What is Steve Guttenberg's Net Worth?

Steve Guttenberg net worth and salary: Steve Guttenberg is an American actor and comedian who has a net worth of $14 million. He is known for several lead roles throughout the ’80s and ’90s including in “Police Academy,” “Cocoon,” and “Three Men and a Baby.” His career has spanned over four decades.

Early Life: He was born Steven Robert Guttenberg in Brooklyn, New York in 1958, the son of Ann Iris, a surgical assistant, and Jerome Stanley Guttenberg, an electrical engineer. He had a Jewish upbringing in the Flushing neighborhood of Queens, New York, before his family moved to North Massapequa, New York. In his high school years, Gutenberg attended a summer program at Julliard where he studied under John Houseman. He won a role in an off-Broadway production of “The Lion in Winter.” After he graduated from Plainedge High School in 1976, he attended the State University of New York (SUNY) at Albany for a year and then moved to California to pursue an acting career. Within weeks, he was cast in a commercial for Kentucky Fried Chicken playing Colonel Sanders.

Quotes that Inspire by Steve Guttenberg

Many are probably wondering about the foundation behind Steve Guttenberg's success and wealth. Below we have listed some of the actor's quotes that will get you in the mindset to pursue your financial success.

A gay man can be friends with a straight man. That can happen. 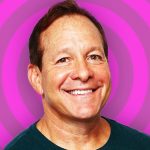 I've only had good experiences with actors. Starring next to them and directing them, for the most part they're all inspiring, special people.

Everyone keeps asking me, What are you doing? I say, Why do I need to do anything? I'm rich.

Underneath all the skin, we're all the same.

I'm somebody who deserves to be supported and encouraged to continue my work because I have a lot to give.