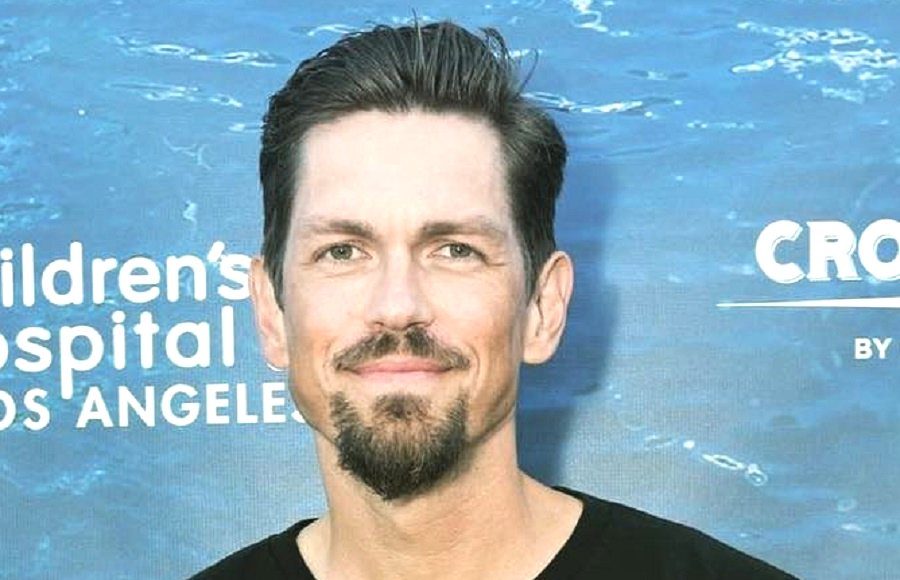 What is Steve Howey's Net Worth?

Steve Howey Net Worth: Steve Howey is an American film and television actor who has a net worth of $2 million dollars. Born July 12, 1977 in San Antonio, Texas, he is best known for his role as Van Montgomery on the television series Reba. His film roles include roles in Supercross, DOA: Dead or Alive (alongside Jaime Pressly and Eric Roberts), Bride Wars (with Anne Hathaway and Kate Hudson) and for his role as Kevin “Kev” Ball in the Showtime series Shameless. He also appeared in another film starring Kate Hudson, entitled Something Borrowed. He has guest-starred on such television shows as ER (1994) and The Drew Carey Show (1995), New Girl, as a professional football player/love interest for Jess (Zooey Deschanel), and Sons of Anarchy. He starred in and produced the independent film Class in 1998, a film which was written and directed by his father, Bill Howey, and was also accepted into the Denver International Film Festival. Howey developed an interest in acting during his second year of college and enrolled in his father’s acting class. Howey is married to actress Sarah Shahi and their first child, William Wolf, was born in 2009.

What is the net worth of Steve Howey? What is his zodiac sign? Here is Steve Howey in a nutshell:

Quotes that Inspire by Steve Howey

Many are probably wondering about the foundation behind Steve Howey's success and wealth. Below we have listed some of the Actor's quotes that will get you in the mindset to pursue your financial success. 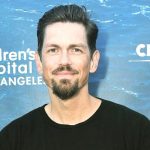 When I don’t feel like working out, lifting weights or doing serious cardio, the best thing for me to do is just go on the treadmill and walk. I walk and listen to music and 10 minutes will go by, then 15, and then I’ll speed up a bit. Once my blood really starts flowing, I’ll get a second wind and then I want to work out.

The least amount of info actors get, the better. Actors are always like, ‘What is my motivation for this?’ You didn’t write it. Just say the lines.

There is this idea in comedy that you don’t want to look like you care about your appearance because that takes away from what’s real, what’s important. And the real stuff is what’s funny.

The older you get, the easier it is to get injured. But what I’ve learned the hard way is that the more excess weight you have, the more likely you are to get injured doing everyday things.