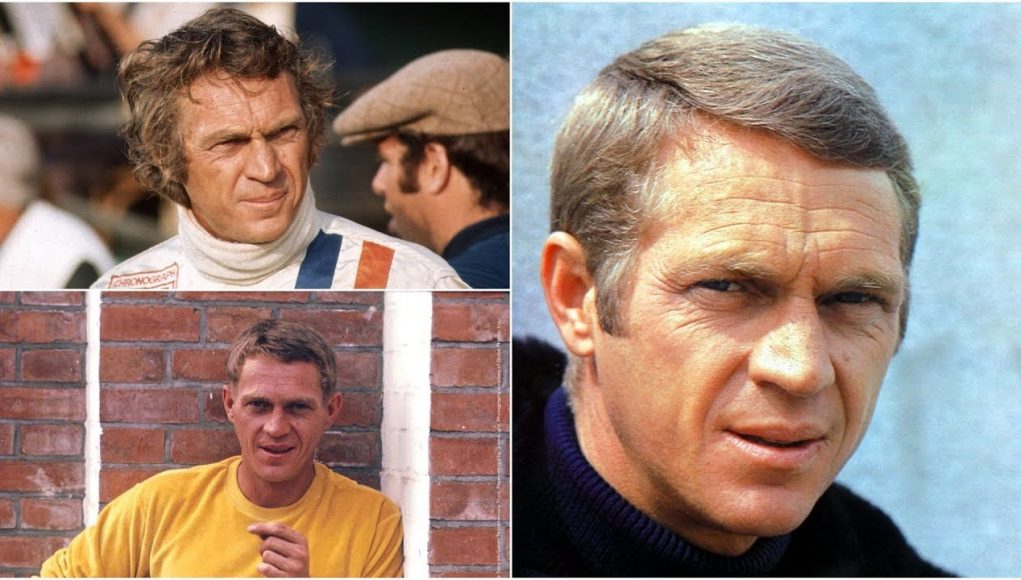 What is Steve McQueen's Net Worth?

Steve McQueen Net Worth: Steve McQueen was an American actor who had a net worth of $30 million. Born Terence Steven McQueen (March 24, 1930 – November 7, 1980) in Beech Grove, Indiana, US, he was a shining Hollywood star throughout the 1960s and 1970s. Being only six years old when his father left the family, young McQueen spent his childhood moving from his grandparents’ home to his mother’s home. Thus, he drifted into a life of petty criminal and gang member, being caught by police stealing hubcaps at the age of 14. It was in 1947, when he moved away from crime as he became a member of the United States Marine Corps. His marine tenure ended in 1950, being honorably discharged for saving the lives of five Marines during an Arctic exercise. McQueen began studying acting at the Sanford Meisner’s Neighborhood Playhouse with financial assistance from the GI Bill in 1952. He made his debut with the 1956 feature film Somebody Up There Likes Me, which was followed by appearances in TV western series Wanted: Dead or Alive (1958-61) and the cult horror film The Blob (1958). However, it was his work in The Magnificent Seven (1960, with Charles Bronson) and the World War II epic The Great Escape (1963, with James Garner) that established himself as a lean, laconic action star. His blue-eyed cool on the outside and rebellious turmoil on the inside, made him suitable for playing cool loners and anti-hero characters. Even though he received an Oscar nomination in 1966 for The Sand Pebbles, he remained best known for the 1968 cops-and-car-chases movie Bullitt. His other popular films include The Thomas Crown Affair (1968), Papillon (1973), as well as the all-star ensemble flick The Towering Inferno (1974). By 1974, he became the highest-paid actor in the world, although he did not appear in films again in the next four years. Steve McQueen died at a clinic in Mexico in 1980, after undergoing surgery for cancer.

Quotes that Inspire by Steve McQueen

Many are probably wondering about the foundation behind Steve McQueen's success and wealth. Below we have listed some of the Actor's quotes that will get you in the mindset to pursue your financial success.

When I did ‘The Great Escape,’ I kept thinking, ‘If they were making a movie of my life, that’s what they’d call it – the great escape.’ 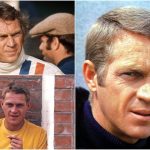 I’m not a great actor – let’s face it. I don’t have a great deal of scope. There are certain things I can do, but when I’m bad, I stink. There’s something about my shaggy dog eyes that makes people think I’m good. I’m not all that good.

I’m not sure that acting is something for a grown man to be doing.

I would rather wake up in the middle of nowhere than in any city on earth.