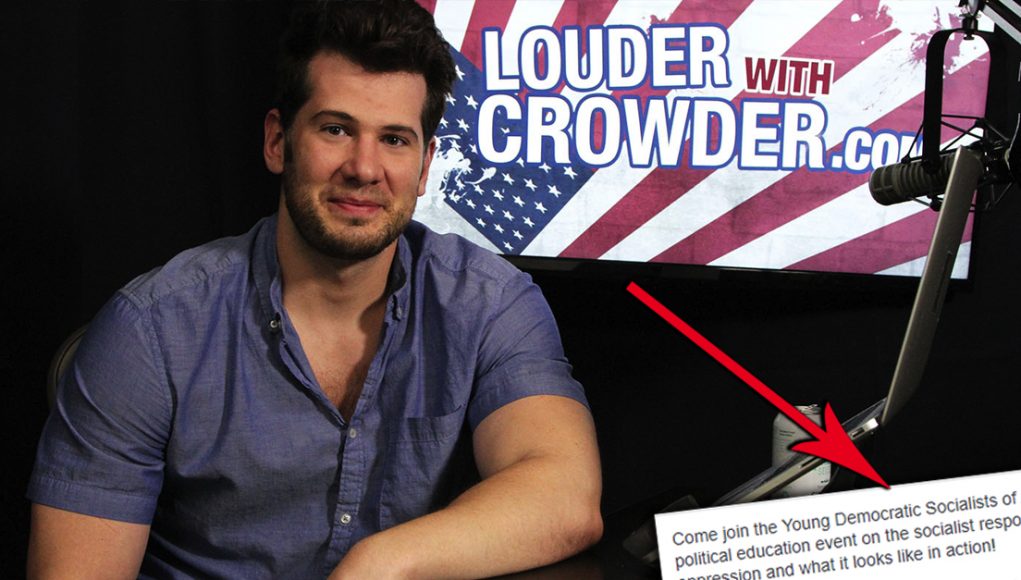 What is Steven Crowder's Net Worth?

Steven Crowder net worth and salary: Steven Crowder is a Canadian-American actor and comedian who has a net worth of $3 million. Steven Crowder was born in Detroit, Michigan in July 1987. He is also a former contributor to the Fox News Channel. As an actor he voiced the role of Alan “The Brain” Powers on the television series Arthur from 2000 to 2001. Crowder has starred in the movies Two Summers, 3 Needles, The Covenant, The Secret, Bend & Break, The Velveteen Rabbit, To Save a Life, and Love Written in Blood. He has also appeared on the TV series Hannity and Cavuto on Business. In 2011 he won the novice Heavyweight Jiu-Jitsu World Championship in the North American Grappling Association. He currently hosts a weekly talk show called “Louder with Crowder” which airs on CRTV and on Steven’s popular YouTube channel. The show was previously aired on WAAM in Ann Arbor, Michigan.

Quotes that Inspire by Steven Crowder

Many are probably wondering about the foundation behind Steven Crowder's success and wealth. Below we have listed some of the comedian's quotes that will get you in the mindset to pursue your financial success.

It's no secret that the environmental movement is ultimately designed to create new inroads into increased government control. All of the shots taken at emissions, the dependence on fossil fuels, and noise pollution are designed to paint those things as symptoms of a problem, with the government able to step in as the solution. 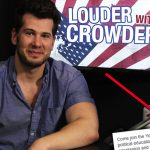 More often than not, people who are poor... are right where they should be.

When I see out-of-shape, overweight people huffing and puffing in the gym, my eyes well up with tears of pride. I want to walk over to them, hug them, and say, 'Good on you for getting in here. It gets better!' You know why? Because they're challenging themselves.

I still can't decide which is silliest; a person believing in a God who 'isn't there,' or a person offended by a God whom he doesn't believe exists.

Comparing President Obama with the great leaders who have come before him is painful.