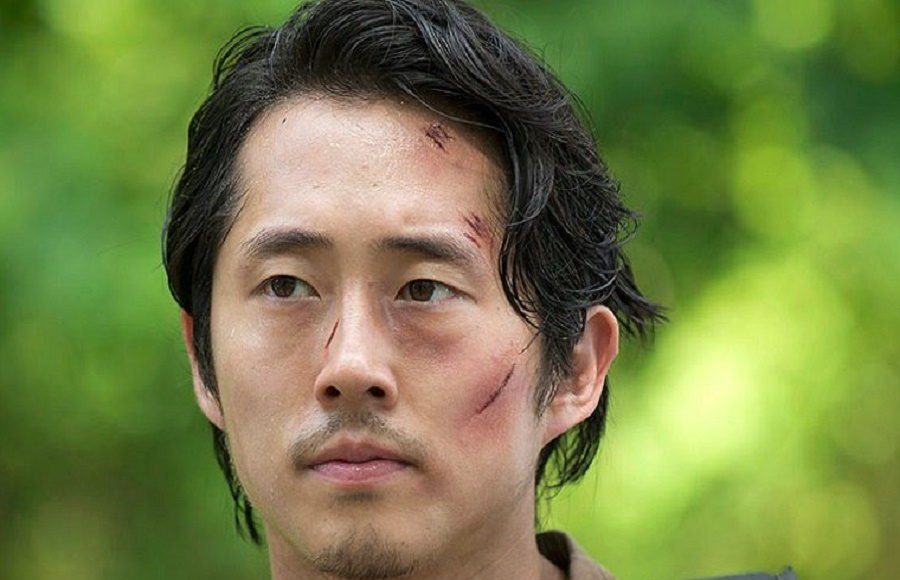 What is Steven Yeun's Net Worth?

Steven Yeun net worth: Steven Yeun is an American actor, born in Korea, who has a net worth of $4 million dollars. Born in Seoul, South Korea, Steven Yeun, also known as Yuen Sang-Yeop, grew up in Troy, Michigan. He discovered a love of theater and improv during his freshman year at Kalamazoo College. He went on to join his college’s improv group, and after graduating, he convinced his parents to allow him to pursue a performance career full-time. After relocating to Chicago, Illinois, he joined Second City Improv, and then made the move to Los Angeles. The move proved to be a smart choice, and after booking a guest-starring role on “The Big Bang Theory”, he won the role that would put him on the map, as Glenn on “The Walking Dead”. In addition to his work on “The Walking Dead”, he has also appeared on such shows as “Law & Order: LA”. “The Warehouse”, and “NTSF:SD:SUV”.

What is the net worth of Steven Yeun? What is his zodiac sign? Here is Steven Yeun in a nutshell:

Quotes that Inspire by Steven Yeun

Many are probably wondering about the foundation behind Steven Yeun's success and wealth. Below we have listed some of the actor's quotes that will get you in the mindset to pursue your financial success.

At the end of the day, if you can't say a line right, it does not matter who your contacts are. 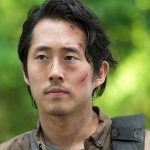 People think that Detroit is this barren wasteland. While there are parts that are not as nice as others, the misconception is not true. It is definitely not a thriving community in Detroit, but it is getting there. There is a lot of heart and love in this city.

I took up boxing to get in shape for filming because it's grueling - all the running, the heat, the yelling, the crying that we do.

I'm stupidly curious. I will go and touch anything until I find out that it's very harmful.

I was a psych major in college and I actually owned two white lab rats. I had to train them and I took them home so that's just kind of missing for me.