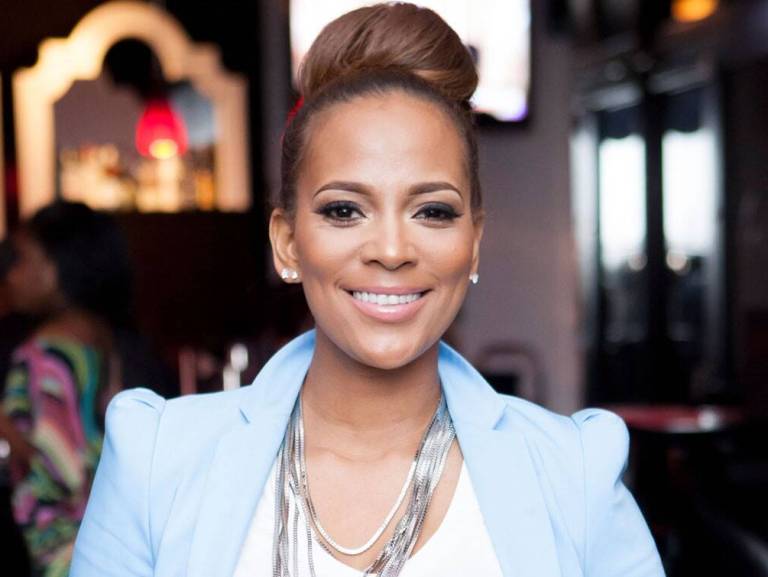 What is Sundy Carter's Net Worth?

Sundy Carter net worth: Sundy Carter is an American actress and reality television personality who has a net worth of $150 thousand dollars. Sundy Carter was born in Philadelphia, Pennsylvania, and graduated from Temple University with a degree in Drama. She also studied acting at the Freedom Theater. She began her professional acting career in the early 2000s, and has since appeared in such projects as “One On One”, “Bringing Down the House”, “Soul Plane”, “State Property 2”, “Boss’n Up”, “After Autumn”, “Next Day Air”, “Code Blue”, and “Forgiveness”, among other projects. She is the ex-girlfriend of former professional basketball player Larry Hughes, and began appearing on the VH1 reality series, “Basketball Wives: LA” during the program’s third season. In 2007, Sunday Carter became pregnant with Hughes’ baby, but Hughes was still married at the time and never publicly claimed the child or admitted to having an affair with Carter for several years. In 2010, he flew to Los Angeles telling his wife he was attending a red carpet event for Nelly’s album release. While in town for the event, Hughes went to visit Carter and their then three-year-old daughter, Kennedy. Sundy Carter has two other daughters named Deja and KK Carter. Deja is her oldest child and is currently working as a backup dancer for Disney star, Zendaya Carter. Her second daughter, KK, is focused on becoming a singer and has posted a few of her songs on YouTube. Sundy Carter recently made headlines due to a public feud with fellow “Basketball Wives” cast mate, Draya Michele. During the show, co-stars Draya Michele and Sundy Carter got into a massive physical altercation while away on a Palm Springs vacation, which resulted in Sundy leaving the trip with a serious black eye.

What is the net worth of Sundy Carter? What is her zodiac sign? Here is Sundy Carter in a nutshell: