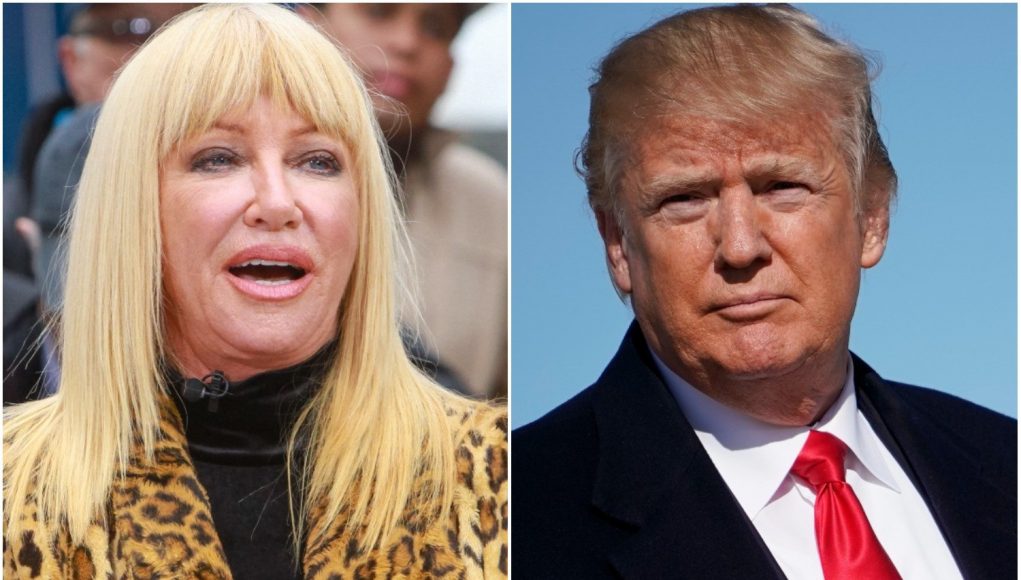 What is Suzanne Somers' Net Worth?

Suzanne Somers Net Worth: Suzanne Somers is an American actress, author, and singer who has a net worth of $100 million. Although Suzanne Somers is probably best known for her appearances in the hit sitcoms Three’s Company and Step By Step, she has since become a very successful entrepreneur and businesswoman. Suzanne Somers has also become renowned for her self-help books, many of which center around alternative medicine. Somers has become somewhat of a controversial figure over the years, but her success cannot be denied.

Early Life: Suzanne Marie Mahoney was born on October 16th of 1946 in San Bruno, California. Raised in an Irish-Catholic family alongside 3 siblings, Suzanne struggled as a young child. Her father was a heavy alcoholic, and he verbally abused Suzanne throughout her youth. In her teen years, Suzanne became a cheerleader at her high school and married at 19. That year, she also had her first child. The marriage ended three years later.

Quotes that Inspire by Suzanne Somers

Many are probably wondering about the foundation behind Suzanne Somers' success and wealth. Below we have listed some of the actor's quotes that will get you in the mindset to pursue your financial success.

Fresh, organic, cage-free eggs that slip right out of the shell are a versatile gift of the food world and can be transformed into a variety of tasty meals. 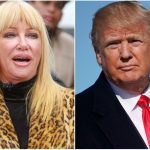 Every chemical that makes it into your bloodstream - be it through your lungs, stomach, or skin - meets up with your liver at some point. Since your liver is your body's best defense when it comes to filtering out all those toxins, you need to treat it well.

I have always loved food. I began cooking for my family as a young girl, and to this day, it's one of my greatest pleasures in life.

It's not the fat that's making you fat: it's not understanding separating carbohydrates from protein and fat.