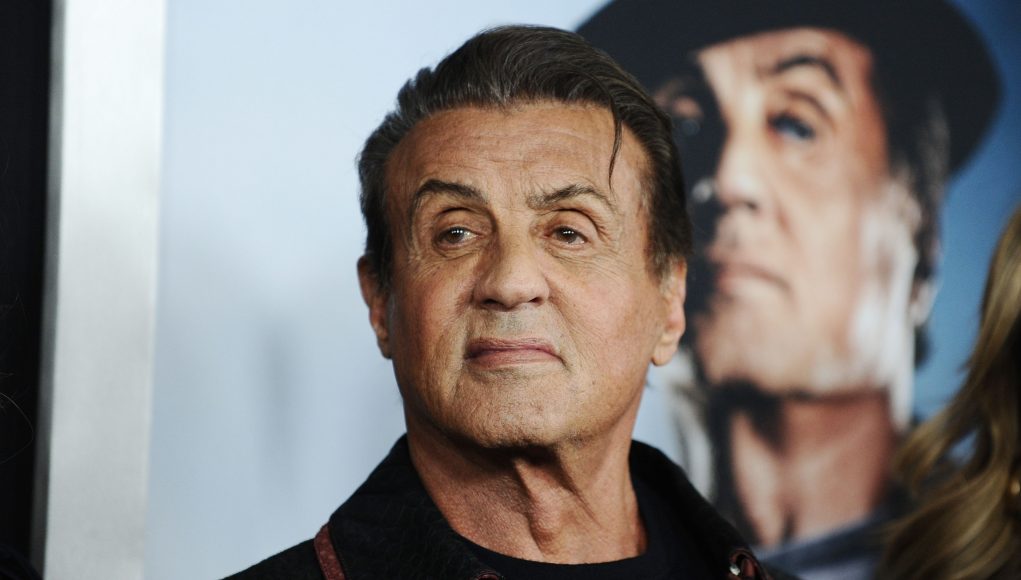 What is Sylvester Stallone's Net Worth?

Sylvester Stallone net worth 2020 and salary: Sylvester Stallone is an American actor, screenwriter, producer and director who has a net worth of $400 million dollars. As of this writing, Stallone’s movies have generated more than $4 billion in global revenue. Unlike most Hollywood stars, Sylvester has written, produced and/or directed many of his major franchise movies.

Early Life: Sylvester Stallone was born on July 6, 1946 as Michael Sylvester Gardenzio Stallone in Hell’s Kitchen, Manhattan. He’s the elder son of Italian-born Francesco “Frank” Stallone Sr, a hairdresser, and Jackie Stallone, an astrologer and dancer. He has a younger brother, Frank Stallone, who is an actor and musician. Complications during childbirth caused the lower left side of Sylvester’s face to be paralyzed, giving him his now-iconic “snarling” look and slightly slurred speech. Stallone spent some of his early years in foster care due to his parent’s volatile relationship. The couple later divorced. Stallone studied drama at the American College in Switzerland before moving on to the University of Miami. He left school before completing his degree and moved to New York City to pursue acting as a career.

Quotes that Inspire by Sylvester Stallone

Many are probably wondering about the foundation behind Sylvester Stallone's success and wealth. Below we have listed some of the actor's quotes that will get you in the mindset to pursue your financial success.

I take rejection as someone blowing a bugle in my ear to wake me up and get going, rather than retreat. 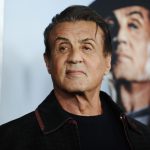 At the end of the day, 'Rocky' is a love story, and he could never have reached the final bell without Adrian.

I believe any success in life is made by going into an area with a blind, furious optimism.

I have tons of regrets, but I think that's one of the reasons that push people to create things. Out of their angst, their regret, comes the best from artists, painters and writers.